UN STEPS BETWEEN INDIA AND CHINA. 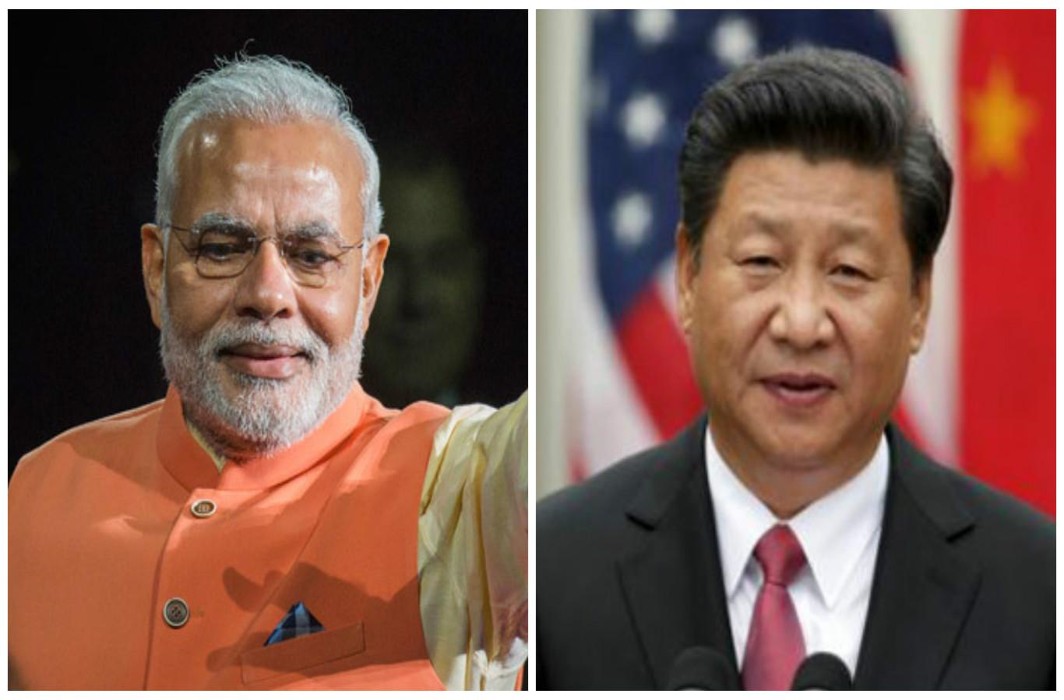 The United Nations has urged restraint from both India and China amid the tension along the Line of Actual Control or LAC. Reacting to US President Donald Trump’s offer, the UN Secretary General’s spokesperson also said that it is for the parties involved to decide who they want to mediate.

Earlier in a surprise move, US President Trump on Wednesday offered to “mediate or arbitrate” the raging border dispute between India and China, saying he was “ready, willing and able” to ease the tensions, amid the continuing standoff between the armies of the two Asian giants at the Line of Actual Control

Shortly before Trump made his offer through a tweet, Chinese foreign ministry spokesperson Zhao Lijian said at a press conference in Beijing that the situation on the China-India border was “generally stable and controllable.” The sides were communicating through both their front-line military units and their respective embassies to “properly resolve relevant issues through dialogue and consultation,” Zhao said.

The troops have been moved to four locations in eastern Ladakh – three in the Galwan Valley and one near Pangong Lake. It is reported that China wants to stop the infrastucture projects launched by India in the Ladakh sector.

Both India and China have increased presence along the LAC in Ladakh region. China was the first to adopt the aggressive posture as it moved 6,000 troops of the People’s Liberation Army (PLA) to the border area.