UNEASY CALM IN CONG: SIGNATORIES OF LETTER WILLING TO WAIT 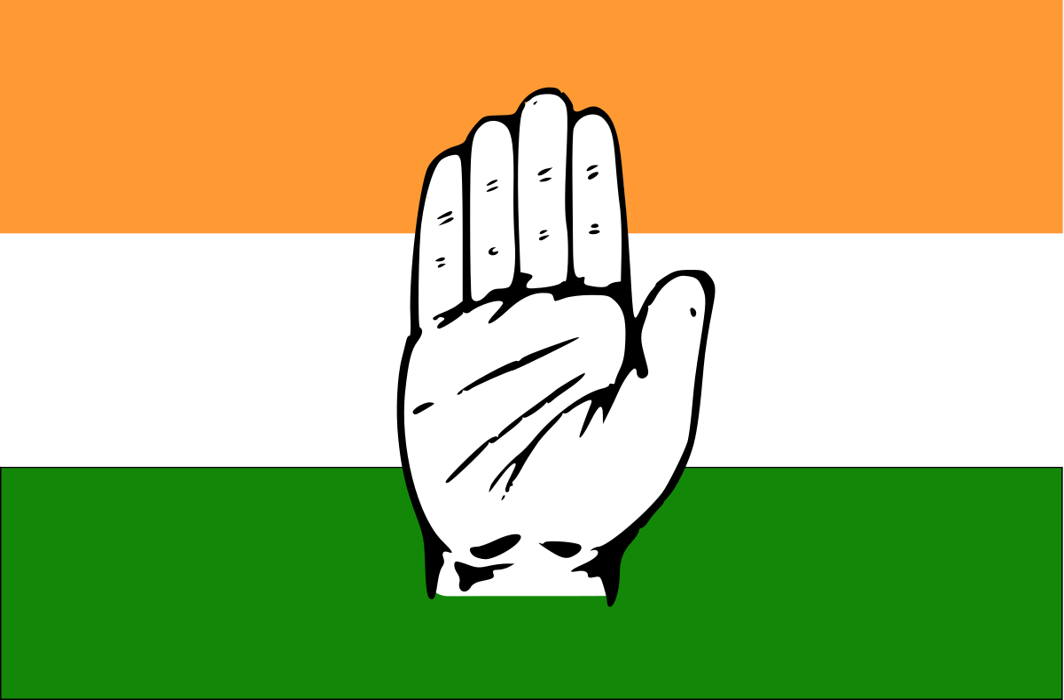 Two days after a stormy Congress meeting, it has emerged that the signatories to a letter that called for sweeping reforms, fair internal elections and a “full-time, visible leadership” will meet to discuss the fallout of their controversial move. A few of the letter writers met shortly after the seven-hour Congress Working Committee meeting on Monday, in which Ghulam Nabi Azad, one of the 23 signatories to the letter, faced searing criticism from colleagues. The group discussed that it was a choreographed attack.

Kapil Sibal, Manish Tewari, Mukul Wasnik, Anand Sharma and Shashi Tharoor were at the meeting. In their second meeting, the letter writers are likely to discuss the key takeaways from the Monday meet, which ended with the party endorsing the Gandhi leadership and pledging to strengthen support for both Sonia and Rahul Gandhi at a time they have been at the forefront of the opposition’s fight against the central government’s policies.

Sonia Gandhi would continue as interim Congress chief until an All India Congress Committee meeting to be called in six months, the party said. The Congress also decided to set up a committee to examine the grievances of the ginger group.

Sources said, the letter writers want to follow up and ensure that their key demands in the letter are met, of elections to the CWC, deciding on appointment of district chiefs at the grass-roots level instead of the central leadership and a parliamentary board.

The letter writers, say sources, hope the committee will be constituted soon and they will be part of it, to help guide and prepare the party for internal elections and the appointment of a full-time, active Congress president and an elected CWC.

Over the last two days, Ghulam Nabi Azad and the three other signatories who attended the CWC meet have briefed fellow letter writers about the criticism and their response that the letter should be shown to all CWC members. The four leaders, who found themselves outnumbered and isolated at the meeting, also asserted that they had no intention of attacking Congress president Sonia Gandhi’s leadership. The decisions taken at the meeting constituted a “satisfactory outcome,” the signatories to the letter said. Now they want follow-through, sources said.