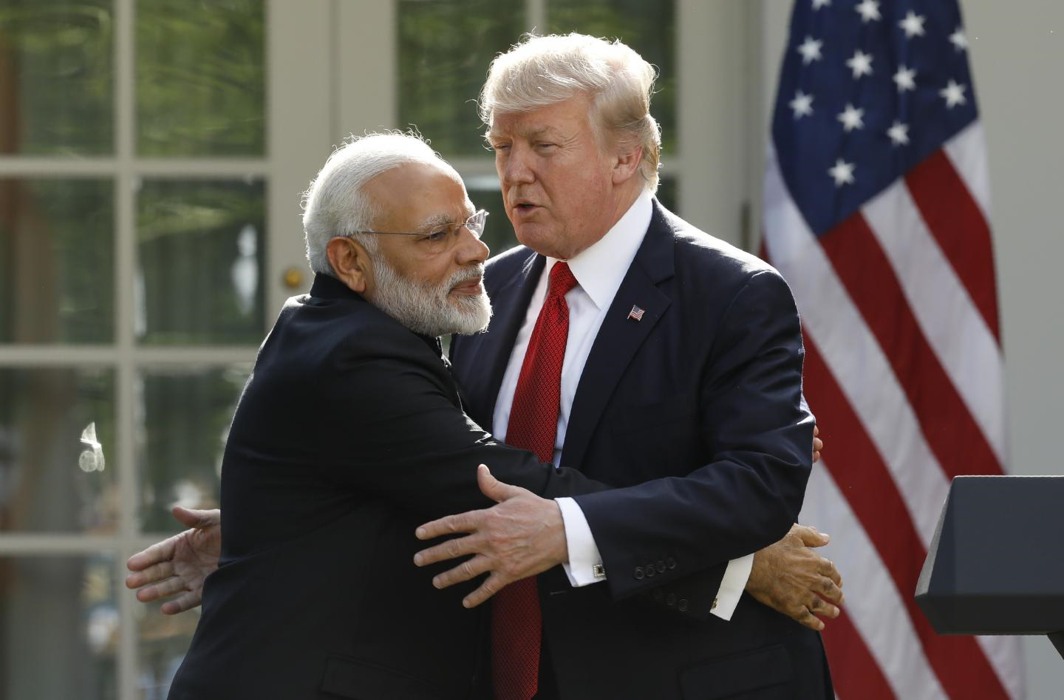 On Wednesday (March 13), India and the US said they have agreed to strengthen security and civil nuclear cooperation, including building six U.S. nuclear power plants in India.

The two countries said this in a joint statement issued at the conclusion of the 9th round of India-US Strategic Security Dialogue, co-chaired by Foreign Secretary Vijay Gokhale and Andrea Thompson, the US under secretary of state for arms control and international security.

“They committed to strengthen bilateral security and civil nuclear cooperation, including the establishment of six U.S. nuclear power plants in India,” the joint statement said.

India and the US signed a historic agreement to cooperate in civil nuclear energy sector in October 2008. The deal gave a fillip to bilateral ties, which have been on an upswing since.

A major aspect of the deal was the Nuclear Suppliers Group (NSG) that gave a special waiver to India enabling it to sign cooperation agreements with a dozen countries.

On Wednesday, the United States also reaffirmed its strong support to India’s early membership in the 48-member NSG. Notably, China has blocked India’s pending membership to the elite grouping that seeks to prevent the proliferation of nuclear weapons.

During the meeting, the two sides exchanged views on a wide range of global security and non-proliferation challenges and reaffirmed their commitment to work together to prevent the proliferation of weapons of mass destruction and their delivery systems and to deny access to such weapons by terrorists and non-state actors.