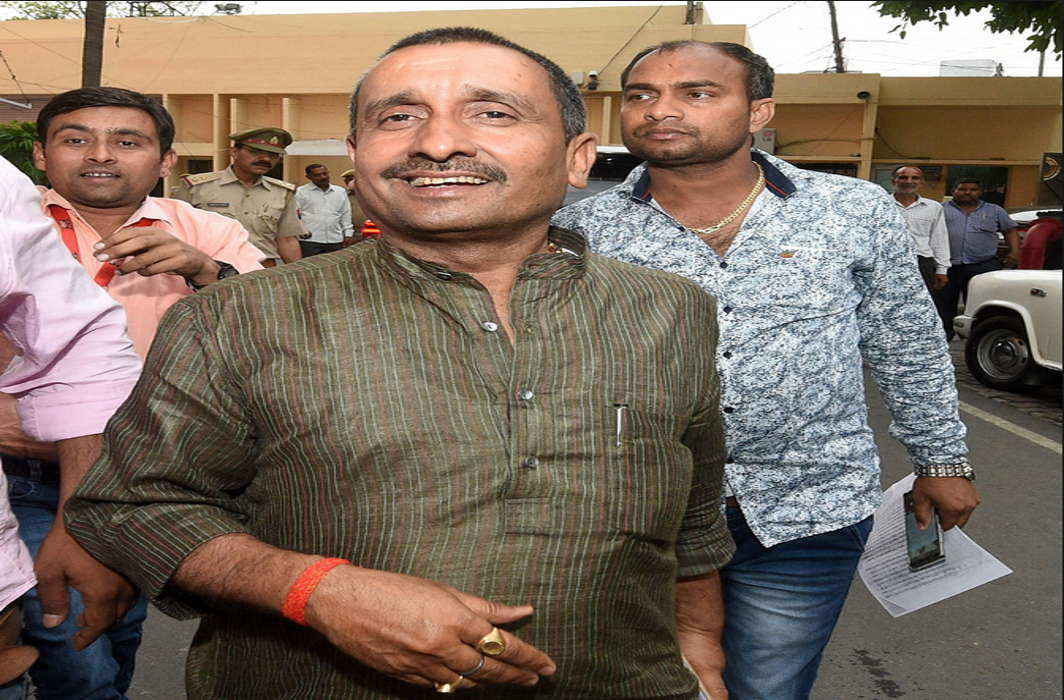 After unconfirmed reports that CBI has corroborated the politically sensitive gangrape allegation against Kuldeep Singh Sengar, BJP MLA from Bangarmau in Unnao district of Uttar Pradesh, and the attempt to cover up the case, the survivor and her family on Friday, May 11 demanded death penalty for the accused politicians.

The CBI, however, has officially denied reports that rape charges against Sengar have been confirmed, stating that such stories are completely speculative.

“In response to media queries related to a news item published today in a National Daily, it is stated that investigation in Unnao case is still continuing. CBI has not given any update/conclusion/views with respect to the case to any mediaperson. All such stories related to Unnao case published/broadcast in the media recently are purely speculative.”

The CBI statement came after a report in The Times of India (TOI), picked up by several news organisations, said quoting CBI sources that the agency has corroborated the survivor’s charge that Kuldeep Singh Sengar raped her at his home in Uttar Pradesh’s Makhi village on June 4 last year while his female accomplice, Shashi Singh, stood guard outside the room.

The report said the agency found that while the survivor had consistently named Sengar, MLA from Bangarmau, UP, among those who violated her, local police kept the MLA and some other accused out of the FIR filed on June 20 as well as the chargesheet filed later.

The police, a CBI officer said, also connived with the accused to delay the girl’s medical examination and didn’t send the vaginal swab or her clothes to the forensic laboratory.

The victim’s uncle said, “We demand protection for our family so that we can give our statement before the court fearlessly. We demand death penalty for Kuldeep Sengar.”

On May 8, Sengar, main accused in the Unnao rape case was shifted from the Unnao Jail to Sitapur Jail after an appeal was filed in the Allahabad High Court by the victim’s family, reported ANI.

The Bangarmau MLA from Unnao district who till recently enjoyed ‘Y’ category security has three cases registered against him.

The Uttar Pradesh Police has charged him under Sections 363 (kidnapping), 366 (abduction of woman), 376 (rape), 506 (criminal intimidation) of the Indian Penal Code (IPC) and Protection of Children from Sexual Offences (POCSO) Act, and handed over the case to the CBI.

In February, the girl’s family had moved the court, seeking to include the MLA’s name in the case. Subsequently, the victim’s father was booked by the police under the Arms Act on April 3 and put in jail on April 5.

Frustrated with the alleged police inaction and coercion from influential people, the victim attempted self-immolation in front of Chief Minister Adityanath’s residence on April 8.

The next day, her father died in jail with the post-mortem examination report suggesting serious injuries on his body.