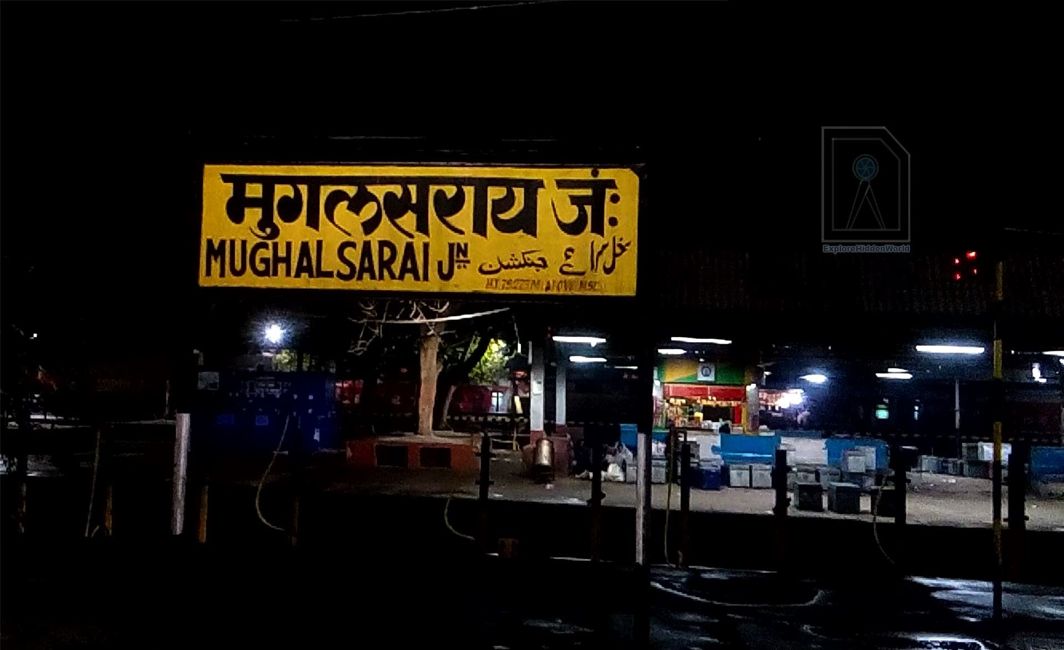 SP and BSP members oppose Centre’s decision to allow Yogi Adityanath government’s proposal for renaming the railway station that was established in 1862, BJP says “they can accept Mughal names but not a great thinker’s”

The Rajya Sabha once again witnessed uproarious scenes, on Friday, as Opposition members from the Samajwadi Party and Bahujan Samaj Party launched a scathing attack at the Centre for approving the renaming of Uttar Pradesh’s historic Mughalsarai station after Deen Dayal Upadhyay, a founding member of the Jan Sangh – the precursor to the present day BJP.

According to a report in the Indian Express, the Union home ministry had, on Thursday, given its nod to a proposal sent by the Yogi Adityanath-led Uttar Pradesh government to rename the station, which was established by the British East India Company in 1862 in its bid to connect Howrah with Delhi.

Senior SP leader Naresh Agarwal had moved a notice under Rule 267 for the suspension of listed parliamentary business so that the Upper House could have a discussion on the renaming of the railway station. Agarwal claimed that the “government is trying to forcibly change Uttar Pradesh’s geography” while alleging that the Centre was soon “going to change New Delhi’s name too”.

However, Rajya Sabha deputy chairman, PJ Kurien dismissed Agarwal’s notice and listed the matter for discussion in the Zero Hour instead.

Agarwal and other members of the SP began shouting slogans against the government’s move and were quickly joined by members of the other prominent political player in UP – Mayawati’s BSP. Seldom on the same side of a political discourse, the SP and BSP members claimed in unison that the BJP was renaming the historic station after someone who had made “no contribution to India’s freedom struggle”.

Union minister Mukhtar Abbas Naqvi led the BJP’s counter-charge, asking the Opposition members why they had “no objection to Mughal names but cannot accept the name of a great thinker”.

While the Opposition members continued with their tirade, daring the government to also “change the name of this country”, and repeatedly asking the Treasury Benches to explain Upadhyay’s contribution to the nation, all that Naqvi could summon up was – “go and read history”.

The uproar led to a 10-minute adjournment of the Rajya Sabha proceedings. 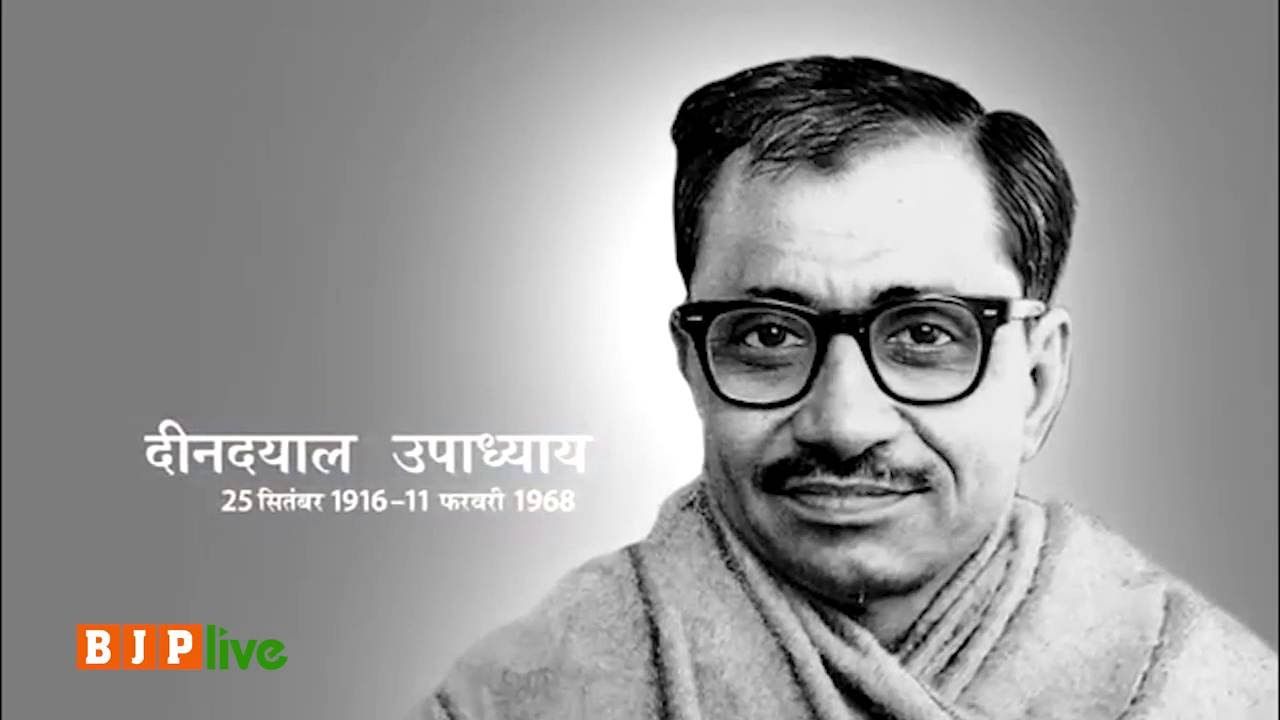 The Centre’s decision to approve the Adityanath government’s proposal appear to stem from a renewed campaign by the BJP to establish Upadhyay as a national icon. The party leadership, including Prime Minister Narendra Modi and national president Amit Shah, never fail to mention Upadhyay and his doctrine of ‘Ekatma Manavavad’at public rallies. More recently, the Congress had protested against the acceptance speech of President Ram Nath Kovind, when he mentioned Upadhyay in the same breath as Mahatma Gandhi while addressing the Parliament after being sworn in to office but skipped any reference to Pandit Jawaharlal Nehru, the country’s first prime minister.

Upadhyay, who took over the task of expanding a fledgling Jan Sangh’s imprint across India when its founding chief Shyama Prasad Mookerjee passed away in 1953,  had died under mysterious circumstance on February 11, 1968 in Mughalsarai, while travelling in a train.

There are many conspiracy theories about Upadhyay’s death. Balraj Madhok, another of Jan Sangh’s founding members, had often insisted that Upadhyay’s death was a murder and not an accident.