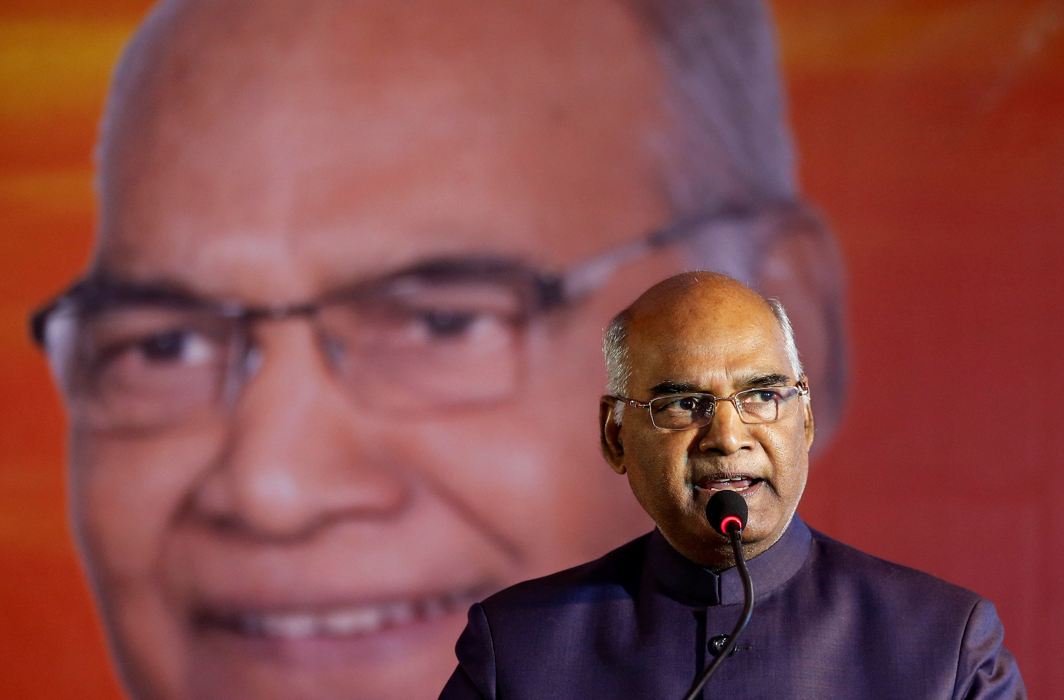 Should repeated adjournments of court cases, a practice that is largely responsible for denial of speedy justice and the long pendency of disputes in various courts, be re-examined and restricted only to cases of emergency? This seemed to be the moot point raised by President Ram Nath Kovind, on Saturday, as he inaugurated a two-day conference to mark the occasion of the National Law Day.

Emphasising on the need to ensure speedy justice with a greater efficiency, President Kovind said that although there is pride to be taken in India’s judiciary and its independence, “it is a paradox that the poor often shy away from a legal battle, worried about the duration and the cost” while “the well-off sometimes use the judicial process and its intricacies to delay resolution to issues they simply do not want resolved.”

Asserting that this paradox needs to be addressed, President Kovind called for a need to “examine the issue of adjournments and whether they are to be limited just to absolute emergencies – or continue to be allowed to be used for tactical delays by one party or the other.”

Addressing a gathering of lawmakers, members of the judiciary and eminent jurists, with Lok Sabha Speaker Sumitra Mahajan, Chief Justice of India Dipak Misra and Union minister of state for law and justice, PP Chaudhary, in attendance, President Kovind said that the justice delivery process must be expedited using “instant communication and technology”.

The kovind also insisted that the alternate dispute resolution mechanisms available under the Indian judicial system “have to be looked at very seriously, including in their ability to prevent matters from coming into the courtroom at all.”

The challenges faced by the common man, the poor, in their quest for seeking justice, were also issues red-flagged by the President in his inaugural address.

Speaking about the access to justice for the common person, President Kovind said: “India has acquired a reputation for an expensive legal system. In part this is because of delays, but there is also the question of affordability of fees. Access to justice is not through lawyers alone. It is possible to envision the disposal of civil applications in the absence of advocates.”

Calling for the institutionalization of the lesser employed practice of lawyers extending free legal aid to the needy who can’t afford the high fee demanded by reputed advocates but need justice nevertheless, the President said: “The idea that a relatively poor person cannot reach the doors of justice for a fair hearing only because of financial or similar constraints violates our constitutional values and our republican ethic. It is a burden on our collective conscience.”

The President Ram Nath Kovind also spoke about the need to repeal outdated laws and said that the Centre has “identified around 1,800 laws that require to be removed from the statute books.” In the past three years, Parliament has repealed about 1,200 obsolete and unnecessary laws, he said, adding that this system of doing away with outdated laws “will decongest the statute books and promote ease of governance.”

Highlighting the need for the legal system and judiciary to stay current with Internet law and cyberspace regulation as we enter, what he called the Fourth Industrial Revolution, President Kovind said constant innovations in the field of technology will “call for greater specialisation and mid-career updating of skills” in the legal fraternity.