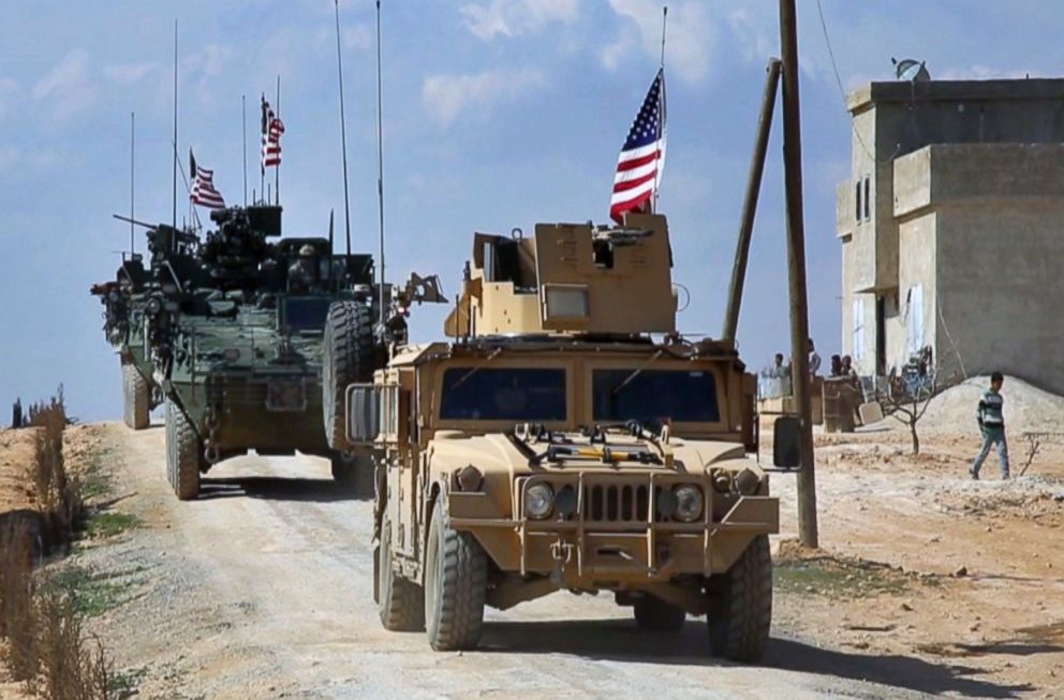 U.S.-led coalition has attacked Syrian army positions through airstrikes in eastern Syria near the front lines with Daesh (IS) terrorists, a Syrian government-run media outlet has reported early Thursday.

According to Beirut based Naharnet network, the Central Military Media said the strikes targeted positions between Boukamal and Hmeimeh in the Deir el-Zour province and reported material damage, but there were no further details.

The details of the damages and casualties are not received so far.

Syrian forced have successfully cleared Eastern Ghouta and surrounding areas near Damascus in recent days. The armed rebels and terrorists from different areas are being gathered in certain areas in northern Syria, close to Turkish border. US forces are also based in north-eastern Syria without Damascus invitation of UN mandate.

Meanwhile, a Pentagon spokesman, Marine Maj. Adrian Rankine-Galloway, said in Washington, “We have no information to substantiate those reports.”

London based Syrian Observatory for Human Rights (SOHR) has also reported two waves of U.S.-led missile attacks early Thursday it said targeted areas controlled by IS east of the Euphrates River. The SOHR is a pro Syrian opposition and anti-Bashar organization drumming voice of dissent against Damascus from the very beginning of the crisis in 2012.

If confirmed, the attacks would be the first by the U.S. on Syrian army positions since April, when the U.S., Britain and France bombed government facilities in retaliation for a suspected gas attack blamed on Syria’s government.

US has played doubtful role in fighting against Daesh (IS) in Iraq as well. In January 2015 an Iraqi Member of Parliament Majid al-Ghraoui had claimed that an American aircraft dropped a load of weapons and equipment into the hands of Daesh (IS) terrorists in southeast of Tikrit. Photographs of the consignments were published in support of the claim.

Iraq has never appreciated presence of US forces in fight against Daesh (IS) in the country. Washington claims of fighting against terrorists while Iraqis have demanded US to withdraw its forces on several occasions.