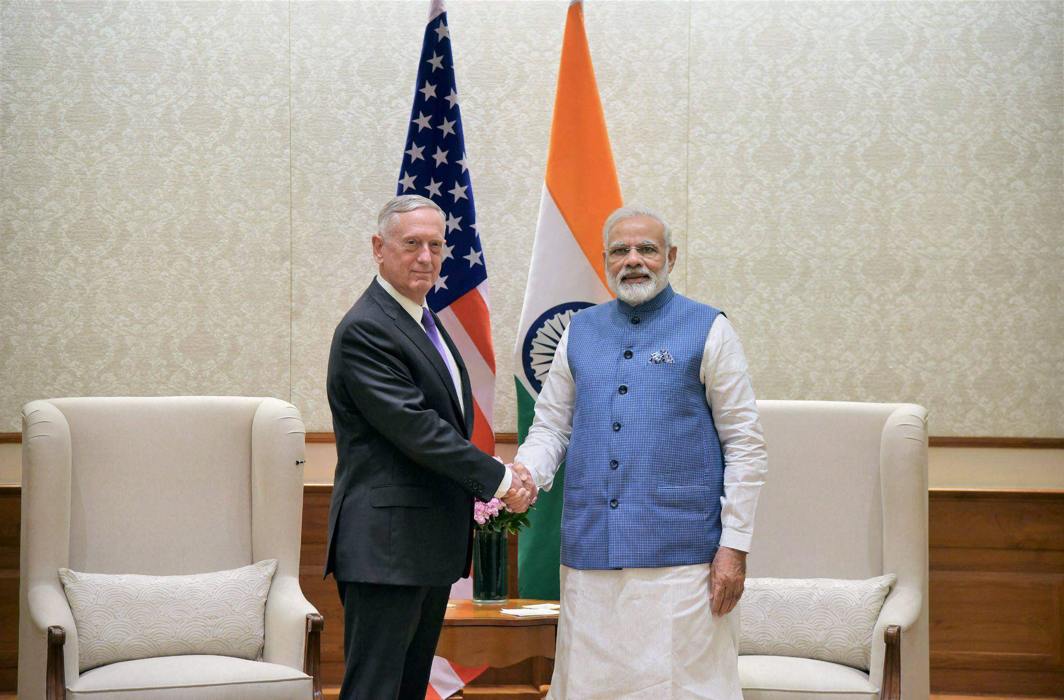 US have praised India’s decision not to send its troops to fight against terror groups in Afghanistan because of Pakistan’s considerations as well as new complexities in the region.

Defense Secretary Jim Mattis, while responding to House Armed Services Committee in Washington, on Wednesday, said that India has adopted a holistic approach in its assistance towards Afghanistan.

“It is really a very holistic approach that India is taking. You’ll notice I left off (Indian) boots (soldiers) on the ground because of the complexity that would bring to Pakistan,” Mattis said.

The US Defence Secretary insisted that an open border trade between India and Pakistan would help in bringing regional stability. At present Pakistan allows commodities from Afghanistan to reach India but refuses Indian goods to cross its territories.

Mattis, also addressed Pakistan’s concern and said “We’re trying to make this an inclusive strategy and we don’t want them to get a sense that they’re vulnerable to any Indian Army people from their western flank, that’s not necessary.”

During his Afghanistan policy speech on August 21, President Trump  indicated that friendship would not be without conditions. He said “India makes billions of dollars in trade from the US, and we want them to help us more with Afghanistan.”

New Delhi had welcomed Trump’s determination to enhance efforts to overcome the challenges facing Afghanistan and “committed to supporting the government and people of Afghanistan in their efforts to bring peace, security, stability and prosperity in their country”.