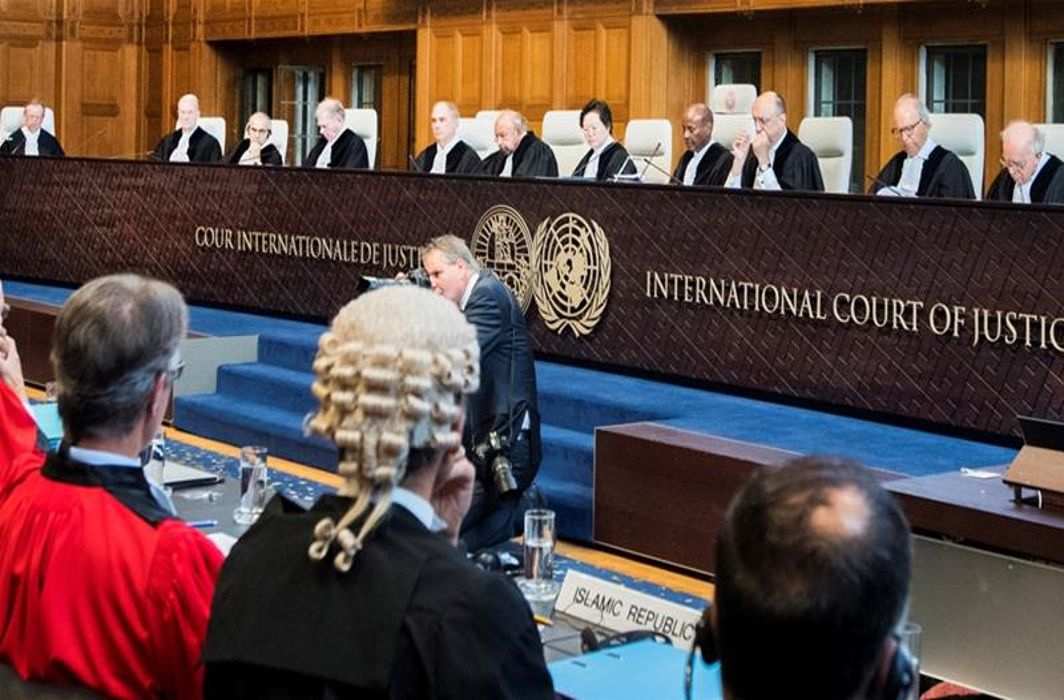 In a major turn of event in the US-Iran tangle, the US administration has challenged the UN’s top court’s jurisdiction to rule on Iran’s demand for the suspension of recently re-imposed nuclear-related sanctions on the country.

Responding to Iran’s allegations of US breaching 1955 treaty with its decision to re-impose sanctions after withdrawal from the multilateral nuclear agreement, US State department lawyer Jennifer Newstead argued that the International Court of Justice (ICJ) in The Hague “lacks prima facie jurisdiction to hear Iran’s claims.”

“This case is entirely about an attempt to compel the US by order of this court to resume” the 2015 nuclear deal, Newstead said.

Earlier on Monday, Iran argued that US President Donald Trump breached a 1955 treaty with his decision to re-impose sanctions after withdrawing from the landmark 2015 nuclear deal with world powers.  Iran’s lawyers said the sanctions were threatening the welfare of its citizens and disrupting tens of billions of dollars worth of business deals.

He vowed that “Iran will put up the strongest resistance to the US economic strangulation by all peaceful means.”

Newstead said the US has the right to protect its national security and other interests. She said that the treaty “cannot, therefore, provide a basis for this court’s jurisdiction” in the case. She held Iran to blame for its economic woes saying, they have “deep roots in the Iranian government’s mismanagement of its own economy and repression of its own population.”

On Monday US Secretary of State Mike Pompeo, said in a statement that “Iran’s filing with the ICJ is an attempt to interfere with the sovereign rights of the United States to take lawful actions, including re-imposition of sanctions, which are necessary to protect our national security. The proceedings instituted by Iran are a misuse of the Court.”

Sanctions on Iran were lifted in January 2016 under the 2015 multilateral nuclear accord generally known as Joint Comprehensive Plan of Action (JCPOA) and signed by five permanent members of the UN Security Council plus Germany P5+1. In return, Iran committed not to develop nuclear weapons.

However, Trump, while campaigning for 2016 Presidential elections and also after assuming office reiterated that the deal did not do enough to curb the alleged threat from Iran. He pulled the US out of the accord in May this year and began re-imposing sanctions earlier this month. Second phase of sanctions will be imposed in November.

Iran will respond to US arguments on Wednesday. The ICJ is expected to take several weeks to decide whether to grant Tehran’s request. A final decision could take years. Its judgments are binding, final and without appeal, however, it has no power to enforce its decisions.