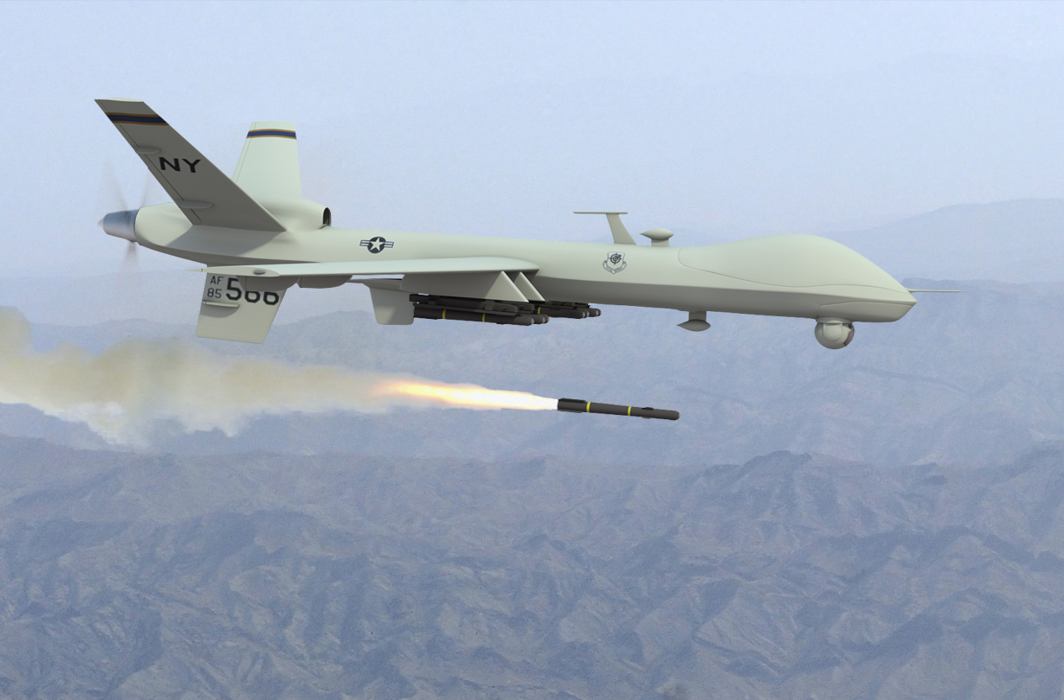 The US administration has once again asserted that under its new South Asia strategy, its commanders in the region are given authority and resources to deal with “terrorist safe havens in both Afghanistan and Pakistan.

According to Dawn report from Washington, US administration has increased drone strikes at alleged terrorist safe havens in the Federally Administered Tribal Areas (Fata), the north western province of Pakistan since Trump’s announcement of new South Asia policy. There are reports that several Haqqani group’s ‘commanders were also killed in the drone attacks. However, Washington never spoke of authorizing field commanders to deal with the alleged safe havens inside Pakistan.

The White House document released on Tuesday night went a step ahead, indicating that American commanders in the region also had the authority to deal with alleged terrorist safe havens inside Pakistan.

The statement said, “President Trump’s conditions-based South Asia strategy provides commanders with the authority and resources needed to deny terrorists the safe haven they seek in Afghanistan and Pakistan. President Trump is making clear to our allies that they cannot be America’s friend while supporting or condoning terror.”

Referring to the earlier executive order suspending security aid to Pakistan, the White House document said, “The president has suspended security assistance to Pakistan, sending a long overdue message to aid recipients that we expect them to fully join us in combating terrorism.”

Meanwhile, US President Donald Trump during  his first Union Radio address on Teusday said, “Tonight, I am asking Congress to pass legislation to help ensure American foreign-assistance dollars always serve American interests, and only go to friends of America, not enemies of America.”

Mr Trump said he had authorised his commanders in Afghanistan to directly engage the militants who attack US and Afghan forces. He was quoted saying, “As of a few months ago, our warriors in Afghanistan have new rules of engagement. Along with their heroic Afghan partners, our military is no longer undermined by artificial timelines, and we no longer tell our enemies our plans.”

On Tuesday, US Deputy Secretary of State John J. Sullivan said, “We will continue our dialogue with Pakistan. Our position, the president’s position has been made clear about our expectations for Pakistan under the South Asia strategy. We also encourage the government of Afghanistan to continue its bilateral discussions with Pakistan.”