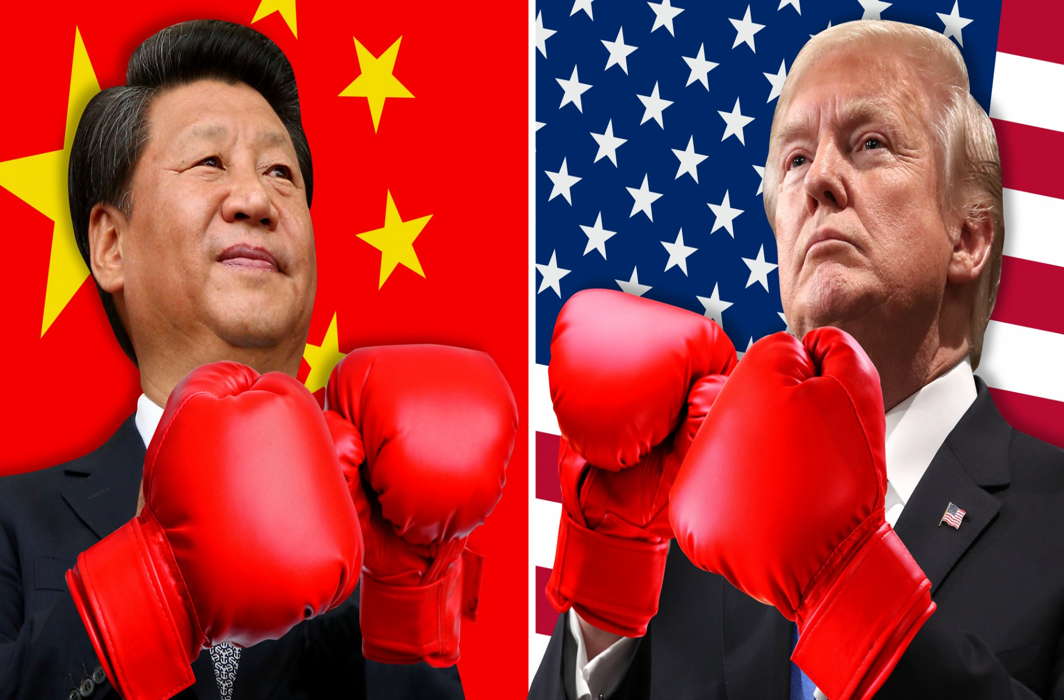 The United States is working hard to mobilise support against China and will reach out to the European Union, US Secretary of State Mike Pompeo said on Wednesday.

Pompeo referenced the large number of boundary and maritime disputes that China had opened with its neighbours to accuse it of practising a revisionist approach to enlarge its territory. “There aren’t many neighbours that can satisfactorily say that they know where their sovereignty ends and the Chinese community party will respect that sovereignty. That is certainly true now for the people of Bhutan as well,” Pompeo – who referenced his conversations with Foreign Minister S Jaishankar – said, underscoring that the world will come together to respond to China “in a way that is powerful and important”.

The Trump administration, who had earlier declared that the US was moving its military resources from Europe to focus on the threats from China, has already parked its two US aircraft carriers – USS Ronald Regan and USS Nimitz – to add muscle to its allies in southeast Asia. Analysts say that the US and PLA are using missions in the South China Sea to send a message to each other in the absence of any direct communication. US aircraft carriers Ronald Reagan and Nimitz are exercising full spectrum in the South China Sea and clearly laying down red lines for China on Taiwan.

The United States is also preparing to take additional actions against China, the White House has said, but what those presidential measures would be was not made clear. Relations between Washington and Beijing have spiralled downward since the outbreak of the novel coronavirus. US President Donald Trump has questioned the Asian powerhouse’s handing of COVID-19.

The two countries have also sparred over China imposing a new national security law in Hong Kong, restrictions on American journalists, treatment of Uyghurs Muslims and security measures in Tibet.