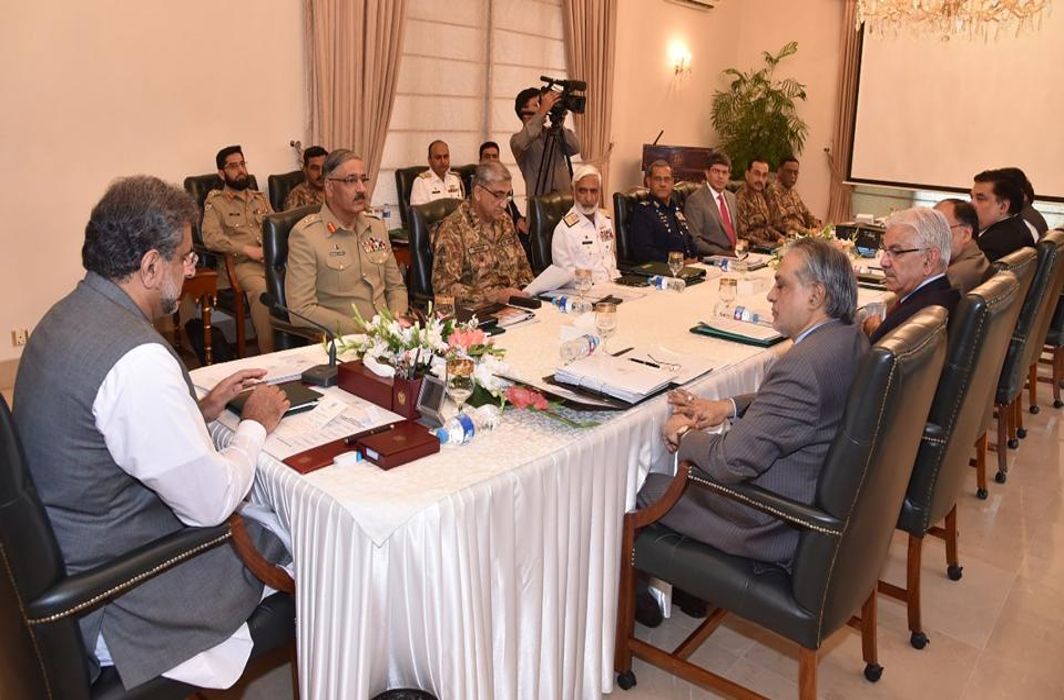 The impact of US President Donald Trump’s tweets and statements asking Pakistan to “do more” to destroy “terror havens” in its territories is being witnessed on the ground. US Embassy in Islamabad has denied Pakistan’s claim of its forces striking an Afghan refugee camp in Khurram Agency on Thursday.

However, US Embassy Spokesperson Rick Sinelsine did not confirm or deny whether the US army had carried out a drone attack in the region.

US denial came at a time when Prime Minister Shahid Khaqan Abbasi had, on Wednesday, told journalists that Pakistan had all options available for responding to any violation of its sovereignty.

Relations  between the two countries have been witnessing downslide since the new South Asia and Afghanistan policy was announced by President Trump in August last year.

Last month Pentagon had stated that a range of tools including “unilateral steps in areas of divergence” would be employed to induce the required change in Afghanistan.

On January 1, in a rare public rebuke, Pakistan summoned US ambassador David Hale to explain the US president’s comments. Trump had written on his tweet “foolishly” handed Pakistan more that $33 bn in bid in the last 15 years and had been rewarded with “nothing but lies and deceit”.

On Wednesday, Pakistan had condemned a US drone strike deep inside its territory saying, “Pakistan condemns a drone strike in Kurram Agency carried out by the Resolute Support Mission (RSM) this [Wednesday] morning, which targeted an Afghan refugee camp.”

Islamabad had also warned Washington that such ‘unilateral’ steps would be detrimental to cooperation between the two countries in fight against terrorism.

The Foreign Office (FO) on Thursday, responding to the US Embassy’s remarks, said that Pakistan stands by its initial statement. This was the first time when Pakistan’s Foreign Office condemned US drone strike inside Pakistani territory over last 19 months.

Dawn quotes residents in the area saying that an unmanned plane fired missiles on a mud house in Spin Thall near the garrison town of Thall, killing two persons. They have also claim that this was the third drone strike in the town in recent months. Earlier, FO had condemned a drone attack causing death of Taliban chief Mullah Akhtar Mansour in Balochistan in May 22, 2016.