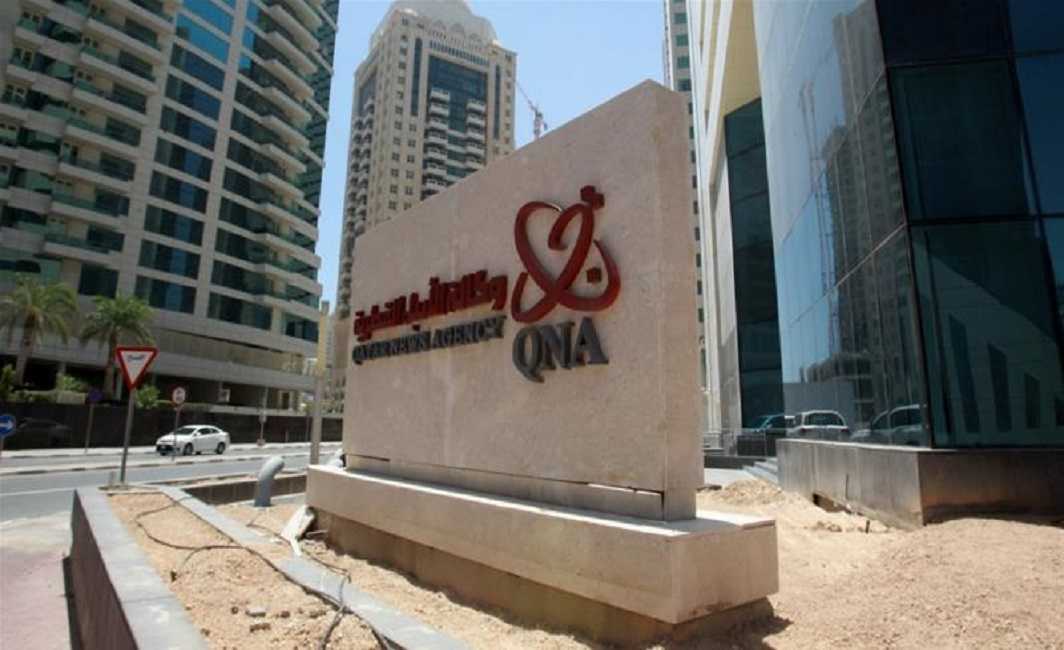 The conspiracy behind the ongoing Qatar crisis seems to be uncovered. The United Arab Emirates (UAE) orchestrated the hacking of Qatari News site in May for planting the false story about Emir Al-Thani’s speech praising Iran and revealing of having friendly relations with Israel. The story was used as a pretext for the current crisis between Qatar and several Arab countries. The hacking incident took place on May 24 this year.

The US officials said it was unclear if the UAE backed the websites or paid for them to be carried out.

QNA had quickly claimed their site was hacked and removed the particular article. Despite that, on June 5, Saudi Arabia, UAE, Bahrain and Egypt severed diplomatic ties with Doha and blocked air and land routes connecting with Qatari territory. These countries also blocked Qatari media in their respective territories.

However, UAE State Minister for Foreign Affairs Anwar Gargash has  said that his country was not responsible for any alleged hacking. In a reconciling note, he also said that UAE would not escalate its blockade on Qatar by asking companies to choose between doing business with it or Qatar. In Washington UAE Ambassador to the US Yousef al-Otaiba had quickly released a statement calling the report “false” and insisted that UAE “had no role whatsoever” in the alleged hacking.

Qatar’s Attorney General Ali Bin Fetais al-Marri, while talking to journalists on June 21, claimed of having proof that the hacking was linked to countries that have recently cut ties with Doha. He said, “Qatar has evidence that certain iPhones originating from countries laying siege to Qatar were used in the hack.”

Initially US security agencies indicated that Russian hackers were behind the incident. However, a US official was quoted by New York Times saying that it “was unclear whether the hackers were state sponsored.” Later FBI sent a team of investigators to Doha to help Qatari government investigate the hacking incident.

Later New York Times reported that hacking incident may be part f the long running cyber war between Qatar and other Gulf countries that was only revealed to the public during the recent incident.

They noted how Saudi and UAE media picked up the statement made by the hacked media in less than 20 minutes and began interviewing many well prepared commentators against Qatar.

Observers in Washington believe that the ongoing crisis has threatened to complicate the US-led coalition’s fight against IS as all participants are US allies and members of the anti-IS coalition. Qatar is home to more than ten thousand US troops and the regional headquarters of US Central Command while Bahrain, on the other side of the fence in the crisis, is home to the US Navy’s 5th fleet.

US President Donald Trump has sided with Saudi Arabia and the UAE in the dispute. However he has also reiterated to continue relations with Qatar. Secretary of State Rex Tillerson has recently concluded shuttle diplomacy in the Gulf without achieving any breakthrough.

British, German and French foreign ministers have also visited the rival capitals without finding any solution to the tangle.

Qatar has denied to accept Saudi Arabia led quartet 13 point demands including severing ties with Iran, shutting down Al-Jazeera News network and closing Turkish army base in its territory. Both sides have recently indicated that the ongoing crisis may continue for a long period.