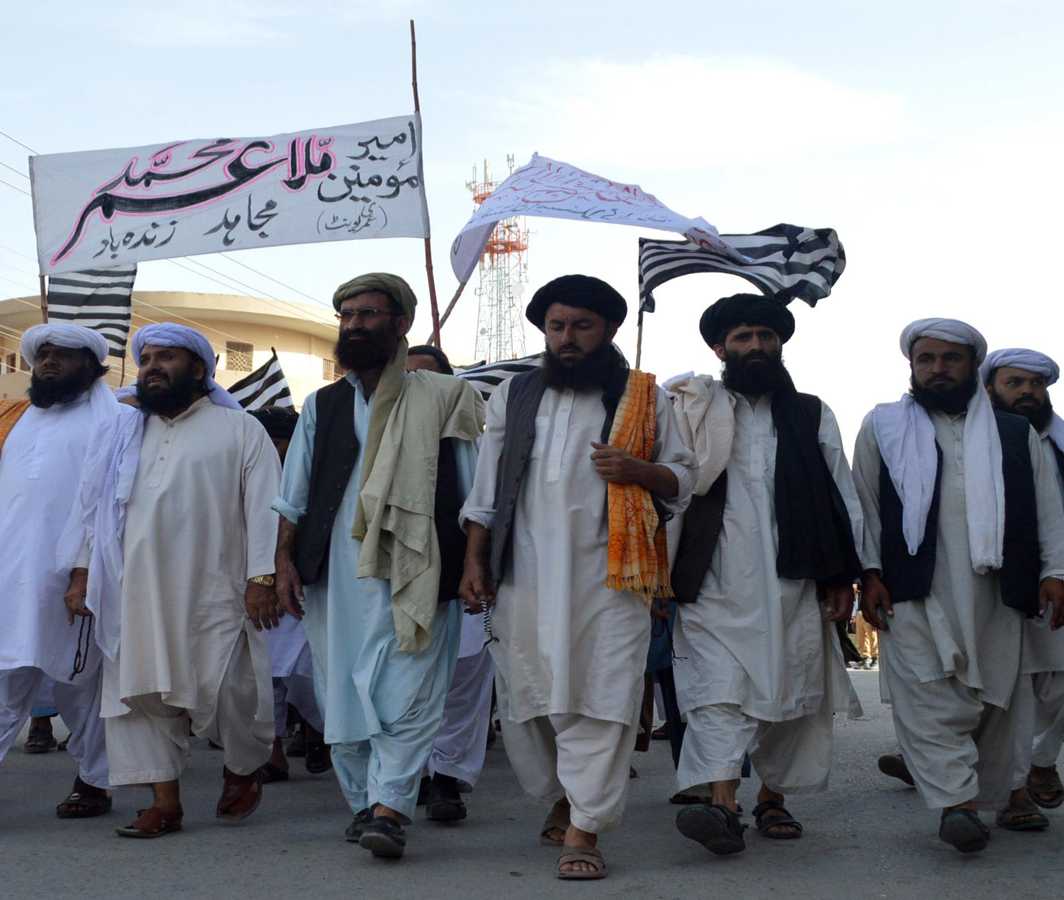 The US administration and Pakistan have reiterated the need for engaging with and including the Taliban in the Afghanistan peace process.

According to Pakistani media major, The Dawn, Heather Nauert, spokesperson for the US State Department, while describing Secretary Rex Tillerson’s views on how to resolve the Afghan crisis said, “One of the things that the Secretary [of State] feels very strongly about is trying to get to a place where we can have some sort of a peace process. And that means actually sitting down and talking with members of the Taliban and starting to facilitate that kind of dialogue.”

The State Department spokesperson further said that the military option was part of an overall strategy for Afghanistan but “in the long run you have to bring both sides to the table or multiple sides to the table together to determine their future.”

Asked if she was optimistic about involving Taliban in the Afghan peace process, Nauert said: “When we can get to the point where we might be able to help facilitate along with Afghanistan to get people to sit down and talk together then that would certainly be a step in the right direction.” She added that until such a point was reached, the US would continue to support its Afghan partners, a phrase used for the present Kabul government.

Meanwhile, Pakistan’s ambassador to US, Aizaz Ahmad Chaudhry expressed similar views while recently addressing the International Institute for Strategic Studies in Washington. He was quoted as saying, “Pakistan continues to support an inclusive political reconciliation process in Afghanistan as the only viable path towards obtaining lasting peace in the region.”  He further said that there was no military solution to Afghanistan conflict.

Meanwhile, according to a separate report in The Dawn, the White House has confirmed that a team of security and foreign policy experts are now working on a new strategy to end the Afghan war. It further says that the White House has also confirmed that the new strategy would go beyond Afghanistan and cover the entire South Asia region – from India to Iran – as well as parts of Central Asia.

Earlier this week, Joint Chiefs of Staff Chairman Gen Joseph Dunford had reportedly said, “a critical element of our strategy in the region has to be Pakistan.” He further said that US “cannot be successful in Afghanistan — we’ve seen that over the last several years – unless we have a higher degree of cooperation from Pakistan”.

In January 2016 Taliban had sought its removal from the UN blacklist before considering rejoining peace talks. A senior Taliban official told in Doha after their political wing met activists in that country. He said that the group could participate in the peace process if the UN Security Council cancelled a resolution freezing assets and limiting travel of senior figures.