Home Latest world news US, Pakistan not to cut ties, work together in Afghanistan 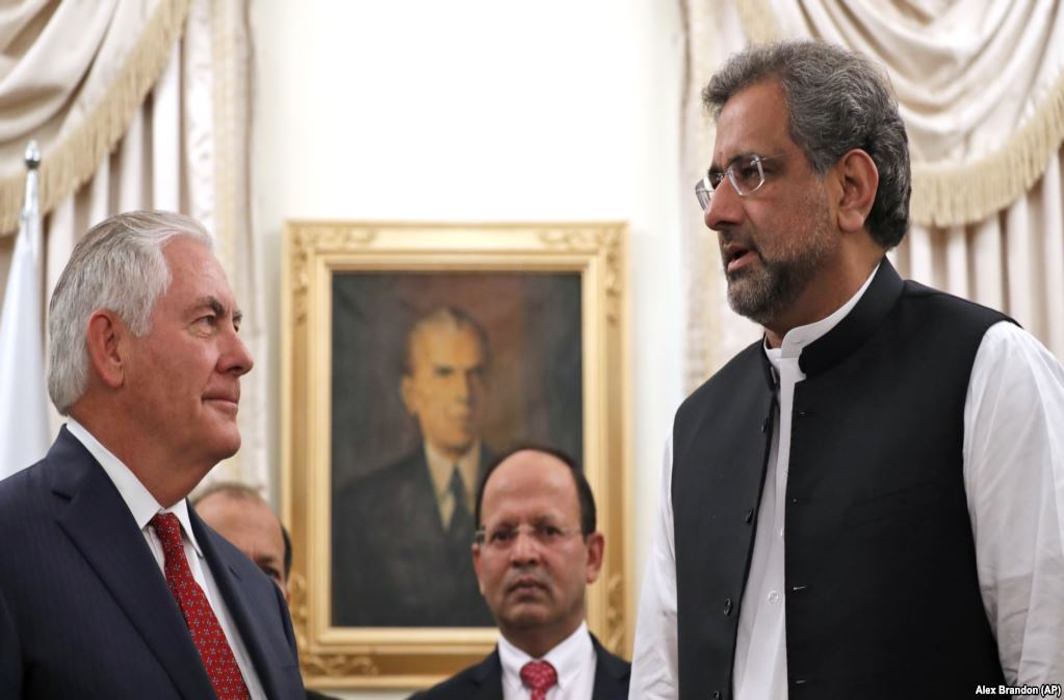 US has reportedly assured Pakistan that it does not want to sever ties with  Islamabad which has extended its “wholehearted support” to the US-backed Afghan offer of peace talks with the Taliban.

This has come at a time when Afghanistan President Ashraf Ghani has recently offered to recognise Taliban as a legitimate political group without any preconditions. On Wednesday, he was addressing Kabul Process conference in the presence of representatives of 25 countries.

According to Dawn report from Washington, the two statements supplement renewed efforts to improve relations between the US and Pakistan which were once close allies in the war against terror.

The move for improving ties between the two countries began last week when Washington sent a senior Trump aide Lisa Curtis to Islamabad for talks with Pakistani leaders.

Reports say that Curtis spoke of the need to build a new relationship with Pakistan after her talks with senior Pakistani officials. Curtis is the National Security Council’s senior director for South and Central Asia.

Dawn has also claimed of being informed by sources in Washington that Pakistan’s Foreign Secretary Tehmina Janjua will visit Washington next week for a series of meetings with senior American officials.

Earlier, Foreign Secretary was slated to visit Nepal next week with Prime Minister Shahid Khaqan Abbasi. But due to important bilateral talks in Washington she may skip that trip. During this visit Janjua may meet Ms Curtis once again.

There were some movements in the US-Pakistan ties for some time after a brief lull after Donald Trump’s “do more to destroy terror havens” comments in his new South Asia policy.

Recently, Alice Wells, Acting Assistant Secretary for South and Central Asia had reportedly told Voice of America (VOA) that US was not thinking of cutting ties with Pakistan. She also assured Islamabad that the US considered Pakistan essential for resolving the Afghan crisis.

Earlier, Gen Joseph Votel, head of the US Central Command, while speaking at a congressional panel in Washington this week,  had dispelled impression that the US and Pakistan were on a collision course.

He was quoted saying, “We have preserved the valuable military-to-military relationship with Pakistan” while working to increase transparency and communication with military leaders.