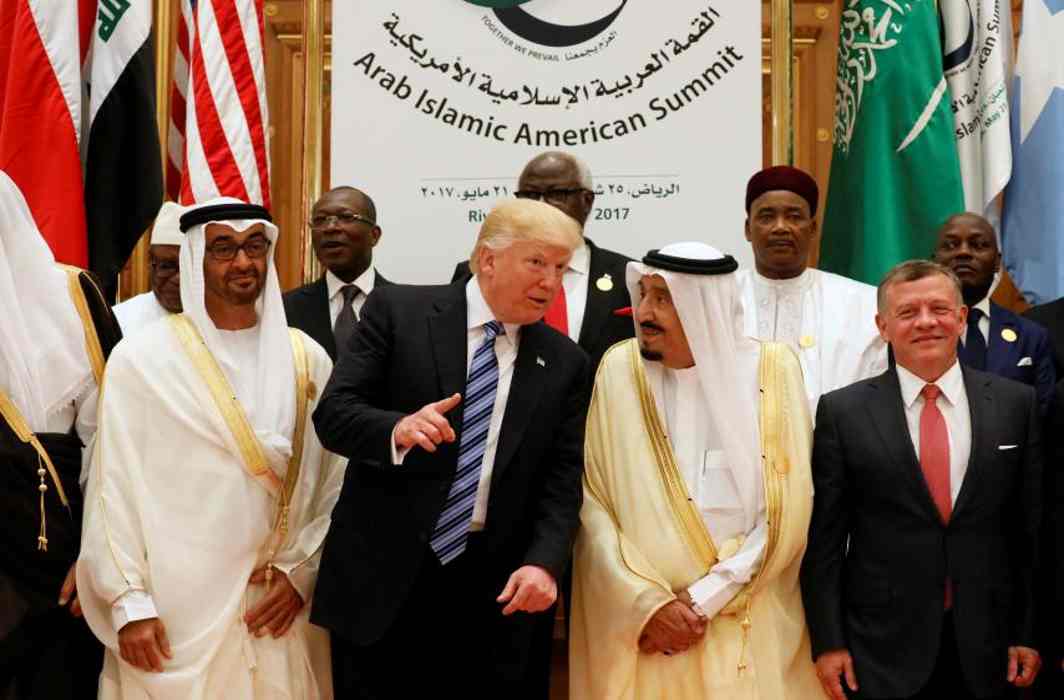 James Mattis says reports of US war against Iran is “fiction”

The contradictory statements and reports have been emanating from Washington over US intention for a possible war against Iran. Reuters, quoting US and Arab sources, reports that the Trump administration is quietly pushing ahead with a bid to create a new security and political alliance with six Gulf Arab states, Egypt and Jordan, in part to counter Iran’s expansion in the region.

Australia’s ABC news has also published an article on Thursday saying the US could initiate a missile strike against Iran as early as next month.

However, Washington based The Hill reports that US Defense Secretary James Mattis on Friday disputed a news report that US was preparing military action against Iran, calling it “fiction.”

“I have no idea where the Australian news people got that information,” Mattis told reporters. “I’m confident it is not something that’s being considered right now, and I think it’s a complete — frankly, it’s — it’s fiction.”

Reuters report says that the White House wants to see deeper cooperation between the countries on missile defence, military training, counter-terrorism and other issues such as strengthening regional economic and diplomatic ties, four sources said.

Describing the details further Reuters report said that the plan to forge what officials in the White House and Middle East have called an “Arab NATO” of Sunni Muslim allies will likely raise tensions between the United States and Shi’ite Iran, two countries increasingly at odds since President Donald Trump took office.

The administration’s hope is that the effort, tentatively known as the Middle East Strategic Alliance (MESA), might be discussed at a summit provisionally scheduled for Washington on Oct. 12-13, several sources said.

The White House confirmed it was working on the concept of the alliance with “our regional partners now and have been for several months.”

Saudi officials raised the idea of a security pact ahead of a Trump visit last year to Saudi Arabia where he announced a massive arms deal, but the alliance proposal did not get off the ground, a U.S. source said.

Sources from some of the Arab countries involved also said they were aware of renewed efforts to activate the plan. Officials from other potential participants did not respond to requests for comment.

White House National Security Council’s spokesperson was quoted saying,  “MESA will serve as a bulwark against Iranian aggression, terrorism, extremism, and will bring stability to the Middle East.”

US, Saudi Arabia and UAE accuse Iran of destabilizing the region, fomenting unrest in some Arab countries through proxy groups and increasingly threatening Israel. Arabs allege that opposition Shia groups in Bahrain and Houthis in Yemen were supported by Tehran.