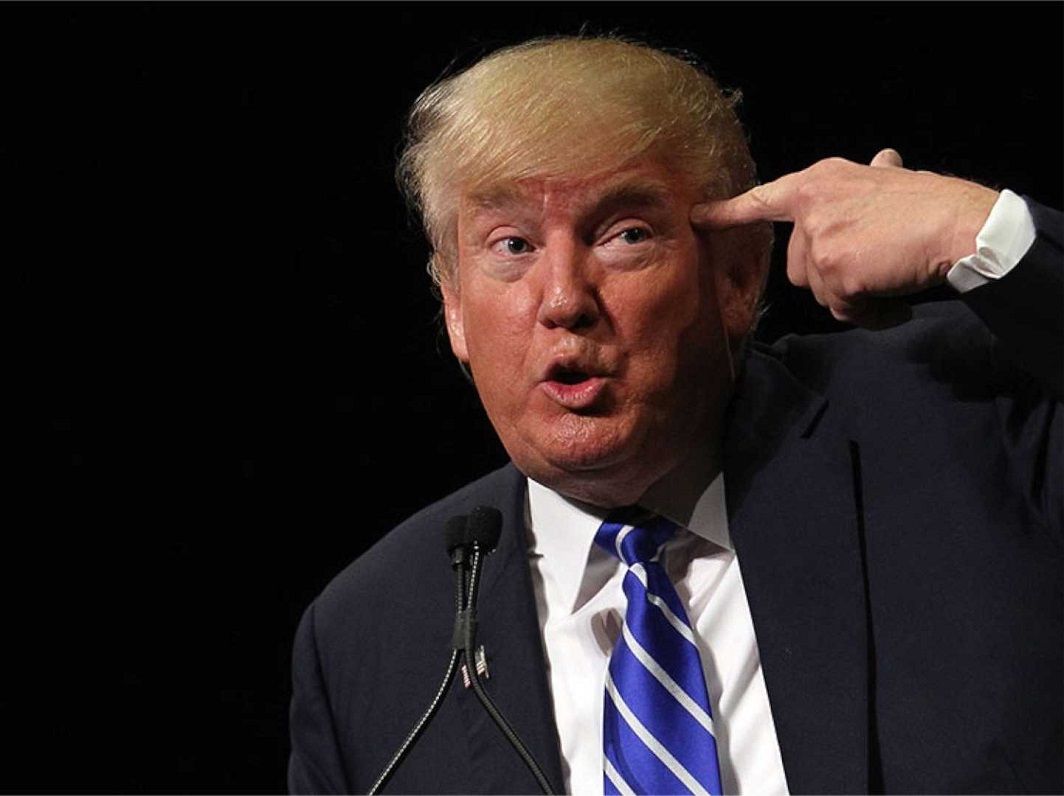 The white no-college voter is getting tired of this President, says the survey

US President Donald Trump seems to be heading into a popularity slump with a vast majority of respondents in a recent survey choosing the worst possible epithets for their head of state. Trump is currently facing widespread censure and ridicule for his summary sacking of FBI chief James Comey.

In the survey conducted by the Connecticut-based  Quinnipiac University Trump’s approval rating is plummeting fast. Asked to describe their President with the first word they could think of, most respondents used “idiot, incompetent and liar”.

Given the above sentiment, there’s little surprise that Trump’s approval rating is down to 36 percent in the university’s latest national poll. The mark sits just one percentage point above the 35 percent approval rating he got on April 4, his lowest since taking office.

The same respondents had given Trump a slight approval bump after the missile strike at Syria’s Shayrat airbase.

White voters without any college degree, said to be the core Trump votebank, white men and independent voters were the three categories that saw the maximum turnaround.

A high 61 to 33 percent of respondents said they don’t think Trump’s honest, compared to a similar poll on April 19. Similarly, 66 to 29 percent said he’s not level-headed compared to 63 – 33 in April.

According to 58 percent of the respondents, Trump’s first 100 days in office have been “mainly a failure”. Only 38 percent said the period was “mainly a success.”

Similarly, a resounding 54 percent wished the Democratic Party to win control of the US House of Representatives.

Trump was ranked badly in all fields, including immigration, foreign policy and terrorism. While the US President has been ranking the media to his liking, the respondents felt that the media was doing a much better job of it than the US head of state.