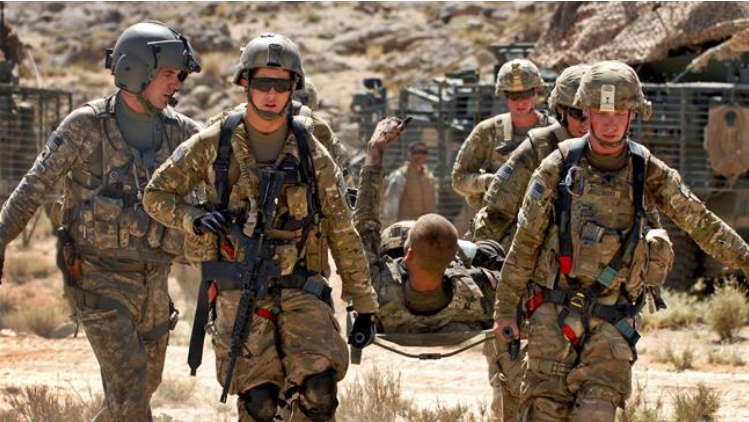 The United States is ready to sign a peace treaty with Islamic fundamentalist organisation, Taliban that paving a new way of establishing peace after two decades. The deal will be signed in Qatar’s capital, Doha.

US President Trump in a statement has urged Afghans to seize the opportunity for peace and “a new future” for their country.

“Nearly 19 years ago, American service members went to Afghanistan to root out the terrorists responsible for the 9/11 attacks.  In that time, we have made great progress in Afghanistan, but at great cost to our brave service members, to the American taxpayers, and to the people of Afghanistan,” Trump said.

With the signing of this treaty, the US will withdraw thousands of its troops from Afghanistan.

The Taliban will also initiate a formal dialogue with the Afghan government and other political and civil society groups on a permanent nationwide ceasefire and power-sharing in postwar Afghanistan.

India has been invited by the Qatar government be a part of this historic treaty. India’s envoy to Qatar P Kumaran will be attending the ceremony.

This is the first time that India will officially attend an event involving the Taliban.

Ahead of the signing of this treaty, foreign secretary Harsh Vardhan Shringla made a visit to Kabul, the capital city of Afghanistan, to convey his support to the people of Afghanistan in  their pursuit of peace,security and development. Shrighla also met Afghan president Ashraf Ghani, and handed him a letter from Prime Minister Modi. He also met other top Afghan officials.