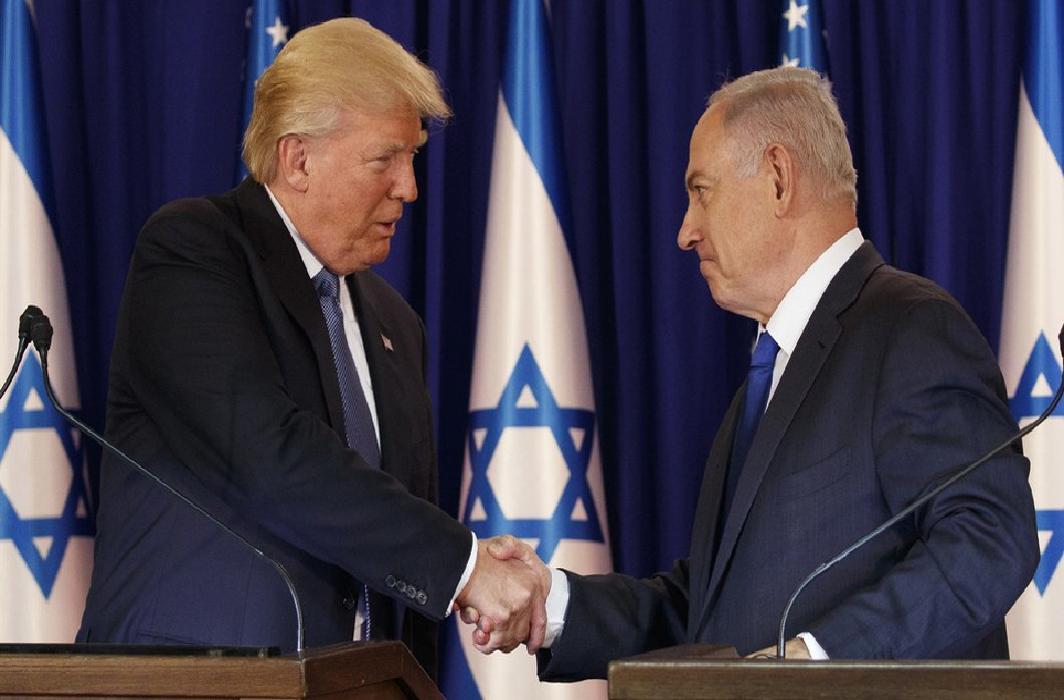 Israel thanks Trump, Palestinians call it “adding insult to injury”

In a much quicker succession and before-the-scheduled move the US administration has announced that its embassy is Israel will be moved from Tel Aviv to Jerusalem in May 2018 that will coincide with the 70th anniversary of Israel’s declaration of independence or rather establishment as a country on May 14, 1948.

The statement issued by State Department on Friday called the move as a “historic step”. US Vice President Mike Pence said in late January that the US embassy would open in Jerusalem in 2019.

On December 6 last year, US President Donald Trump had formally recognised Jerusalem as the capital of Israel, reversing seven decades long American policy and set in motion a plan to move its embassy from Tel Aviv to the holy city for three daiths.

Trump’s decision was welcomed by Israel only while majority of nations had voted at UN against US move. Huge protests in Middle East, Europe, Africa, Australia and even in US were held for weeks after the announcement. The US allies who rarely gather courage to criticise any of Washington’s move, Saudi Arabia and other gulf countries, most of the European allies including France and Germany and India had opposed Trump’s Jerusalem move.

May 15 marks Nakba Day, or the “catastrophe”, for the Palestinians when they commemorate the mass displacement of Palestinians to make way for the state of Israel. At least 750,000 Palestinians, out of 1.9 million, were expelled from or fled their homes in Palestine from 1947 to1949.

According to Aljazeera, Saeb Erekat and senior Palestinian Liberation Organisation (PLO) official has called the announcement “a provocation to Arabs” and a “blatant violation of international law”. He said that the move result in “the destruction of the two-state option”.

“When they want to move the embassy exactly on the worst anniversary in the history of Palestinians, the anniversary not of the establishment of Israel but of the ethnic cleansing of the Palestinian people and the creation of the system of racial discrimination and apartheid … this represents a very serious provocation to the Palestinian side,” said Barghouti.

On the other had Israelis were thankful to the US administration. Israel Katz, the Israeli intelligence minister has thanked Trump for the announcement. In his response post on tweet, the minister said, “There is no greater gift than that! The most just and correct move. Thanks friend!”

I would like to congratulate Donald Trump, the President of the US @POTUS on his decision to transfer the US Embassy to our capital on Israel's 70th Independence Day. There is no greater gift than that! The most just and correct move. Thanks friend!

Rosiland Jordan, the Aljazeera correspondent in Washington has said that  the location of the upcoming US embassy in Jerusalem was not yet known.

However, he says, “I am told that the ambassador, David Friedman, as well as a few aides, will take up their assignment in the current consulate general building in the Arnona neighbourhood in Jerusalem. The additional staff will be transferred from Tel Aviv to Jerusalem over time, but there’s also still the outstanding matter of trying to find a location to build a permanent embassy.”

Meanwhile there are reports of clashes erupted in Gaza and the occupied West Bank on Friday during weekly protests against the US decision.

According to Palestinian health officials, at least 20 Palestinians have been killed in protests against the December 6 Jerusalem move.