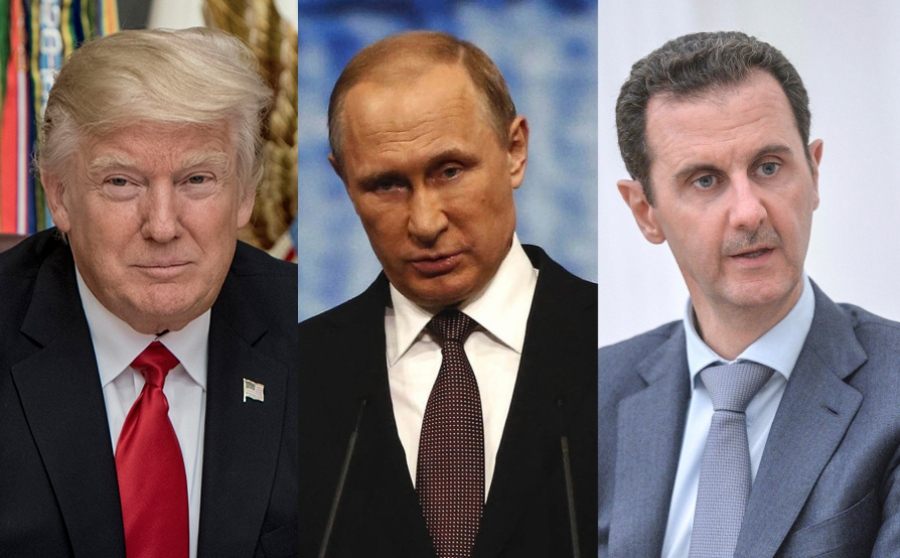 The decisive battle against IS in Syria and Iraq has larger consequences all over the Middle East. The White House has issued a warning to Syrian President Bashar al-Assad on Monday night that his regime would pay a “heavy price” if it carried out another chemical attack this year.

White House Press Secretary Sean Spicer, in a statement, said that US has identified potential preparations for another chemical weapons attack by the Assad regime that would likely result in the mass murder of civilians, including innocent children. The activities are similar to the preparations the regime made before its April 2, 2017 chemical attack, claimed the statement.

The statement further said “As we have previously stated, the US is in Syria to eliminate the Islamic State of Iraq and Syria (ISIS). However, if Mr Assad conducts another mass murder attack using chemical weapons, he and his military will pay a heavy price”.

In April this year Syrian President Bashar al-Assad denied the use of chemical weapons saying that reports were “100% fabricated”. In an exclusive interview with a French news agency, he said that his country doesn’t   have chemical weapons and that it was an excuse being used by the US to attack his country.

US had accused Syrian government of a reported “chemical attack” in the rebel held Idlib province that killed dozens of people. Trump administration authorized a missile strike on Syrian government controlled air base from which US officials said that Syrian military launched the chemical attack. Fifty nine cruise missiles, each carrying a 1000 pound warheads destroyed the airfield along with dozens of Syrian warplanes.

Meanwhile a Russian Lawmaker Tuesday dismissed the US warning about a potential chemical weapons attack in Syria as an “unprecedented provocation”, and the Kremlin called the accusations against Syria “unacceptable”.

In December 2016, Turkey had accused US of backing what they call “terrorist groups” in Syria. President Recep Erdogan claimed he had evidence that US led coalition forces give support to the ISIS and Kurdish groups including People’s Protection Units and Democratic Union Party.

However, the US state department dismissed Erdogan’s claims as “ludicrous”.