Home Latest india news Use your majority to get Women’s Reservation Bill passed in LS: Sonia... 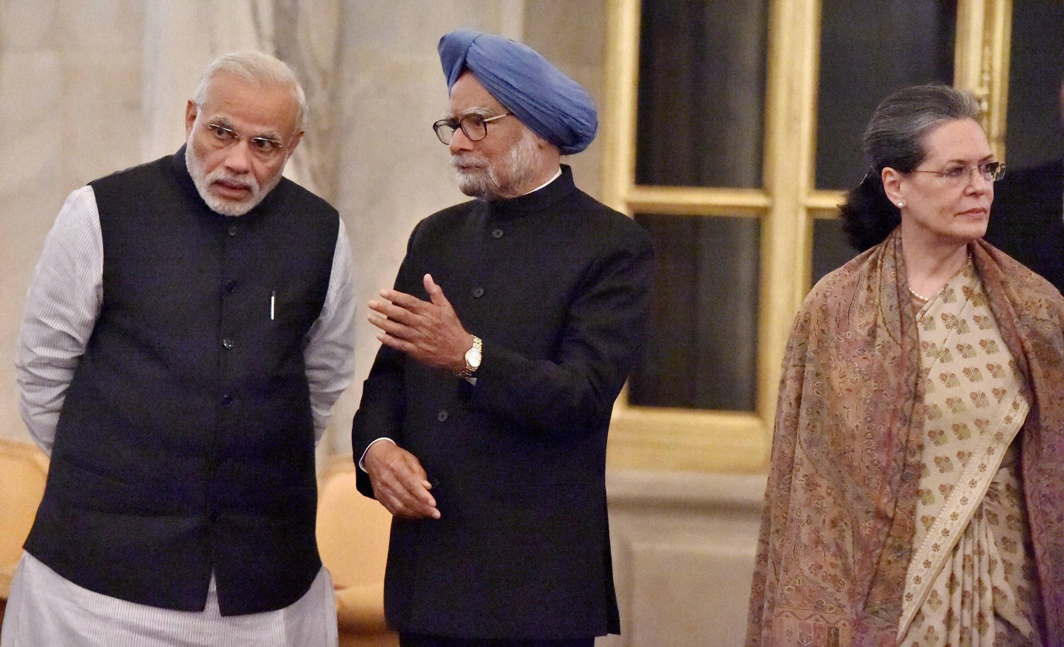 Congress president Sonia Gandhi has written to Prime Minister Narendra Modi urging him to use the BJP’s brute majority in the Lok Sabha to ensure passage of the long-pending Women’s Reservation Bill which envisages reservation of a third of seats in Parliament and state legislatures for women.

The Women’s Reservation Bill was cleared by the Rajya Sabha on March 9, 2010 when the UPA government was in power, Sonia reminded Modi, while adding that thereafter “it has languished in the Lok Sabha for one reason or another”.

The UPA government, which had managed to get the politically controversial legislation passed by the Parliament’s Upper House had failed to succeed in an en core in the Lok Sabha due to opposition from various political parties, including those like the JD (U), Samajwadi Party, RJD and others.

In her letter to Modi, dated September 20, Gandhi said: “I am writing to request you to take advantage of your majority in the Lok Sabha to now get the Women’s Reservation Bill passed.”

The Congress president, who had taken personal interest in ensuring that the legislation was passed by the Rajya Sabha and had individually met several women journalists on March 9, 2010 after it was approved by the Upper House to “congratulate” them, also told Modi that her party “has always and will continue to support this legislation which will be a significant step forward in the empowerment of women”.

In her letter, the Congress president recalled that it was her party under the leadership of her late husband and former Prime Minister Rajiv Gandhi “who first mooted the provision for reservation for women in panchayats and nagarpalikas in the Constitution Amendment Bills which the Opposition parties thwarted in the Rajya Sabha in 1989 but later were passed by both Houses of Parliament in 1993 becoming the 73rd and 74th Amendments (sic)”.

On Thursday, the Congress fielded seven of its women faces – Sushmita Dev, Ranjeet Ranjan, Shobha Oza, Priyanka Chaturvedi, Khushboo Sunder, Sharmishtha Mukherjee and Vijaylaxmi Sadho – at the party’s media briefing to emphasise on the need to pass the Bill and that the party had always supported the cause of women empowerment through its legislative and political agenda.

It is pertinent to note that despite constituting nearly 50 per cent of the country’s electorate and often outnumbering the men in voter turnout, women representation in both Houses of the current Parliament is a paltry 10 per cent. According to the Inter-Parliamentary Union (IPU), that’s half the global average of 21.4 per cent.

The proposed Bill has the potential to become one of the most empowering laws for women in India’s political and social landscape, say votaries of the legislation. A stronger women’s voice at the top would have a trickle-down effect, leading to the development of policies and laws that would help women at the grassroots level fight abuse, discrimination and inequality, has been a common argument in support of the Bill.