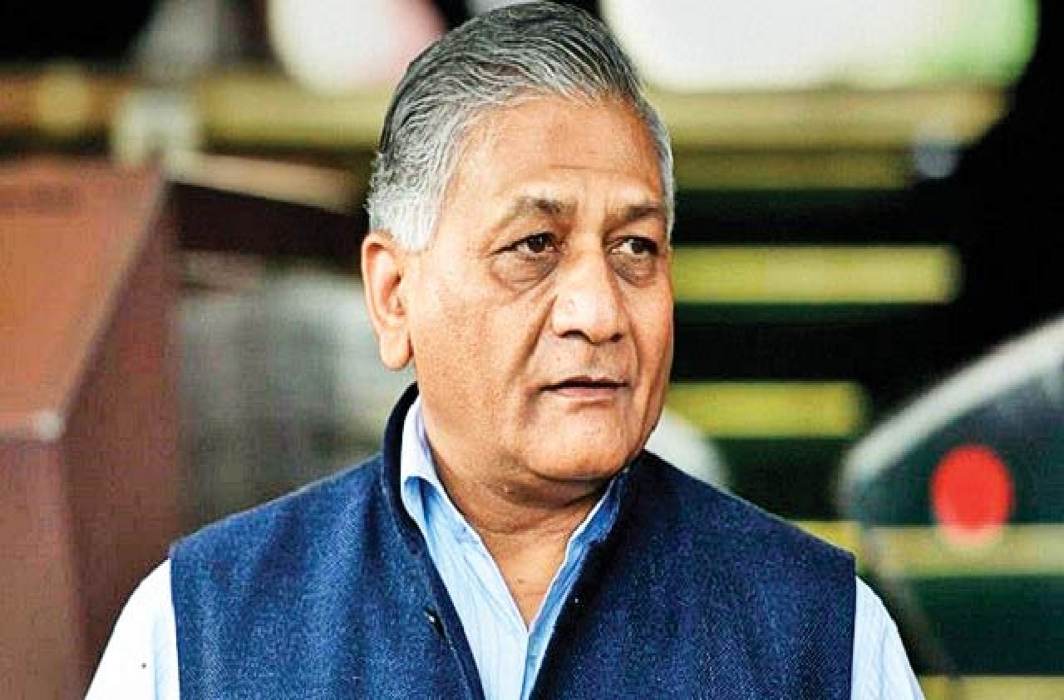 Victims of Daesh terrorists were buried in mass graves

A special aircraft carrying the bodies of 38 construction workers killed by the dreaded Daesh (IS) terrorists in June 2014 in Mosul, Iraq, has arrived in Amritsar Monday afternoon. Minister of State for External Affairs General V. K. Singh brought the dead bodies after Iraqi authorities verified the identities of the bodied with the help of DNA samples of their close relatives.

According to reports, one of the dead bodies did not completely match with the DNA sample. So far 70 per cent match was confirmed on that body while other 38 bodies had more than 95 percent match. One remaining body will be brought back after completion of forensic confirmation.

Of the 39 who died, 27 were from Punjab, four from Himachal Pradesh, two from West Bengal and six from Bihar. The bodies of the workers from Punjab and Himachal Pradesh were offloaded from the Air force plane at Amritsar. Remaining bodies will be carried by another smaller aircraft to Patna and Kolkata.

Minister of State for External Affairs V K Singh, had left for Iraq on Sunday and has now returned with the mortal remains. From Amritsar Singh will accompany with the workers’ remains to Patna and Kolkata.

On March 20, Minister of External Affairs Sushma Swaraj, had confirmed the death of the 38 Indian workers in Iraq during a statement in the Parliament. Opposition had criticised the government for allegedly misleading the nation by not divulging the facts before the nation.

Minister of State for External Affairs V K Singh, had left for Iraq on Sunday, and returned with the mortal remains on Monday. From Amritsar, Singh is expected to go to Patna, followed by Kolkata, to hand over the bodies to relatives of the dead, official sources said.

In July this year some Indian journalists had expressed fear that the Indian workers were dead. However, government of India did not declare them dead with confirmation from the Iraqi authorities.

According to reports, the families of the deceased workers are advised not to open coffin and quickly perform the last rites after receiving the mortal remains.