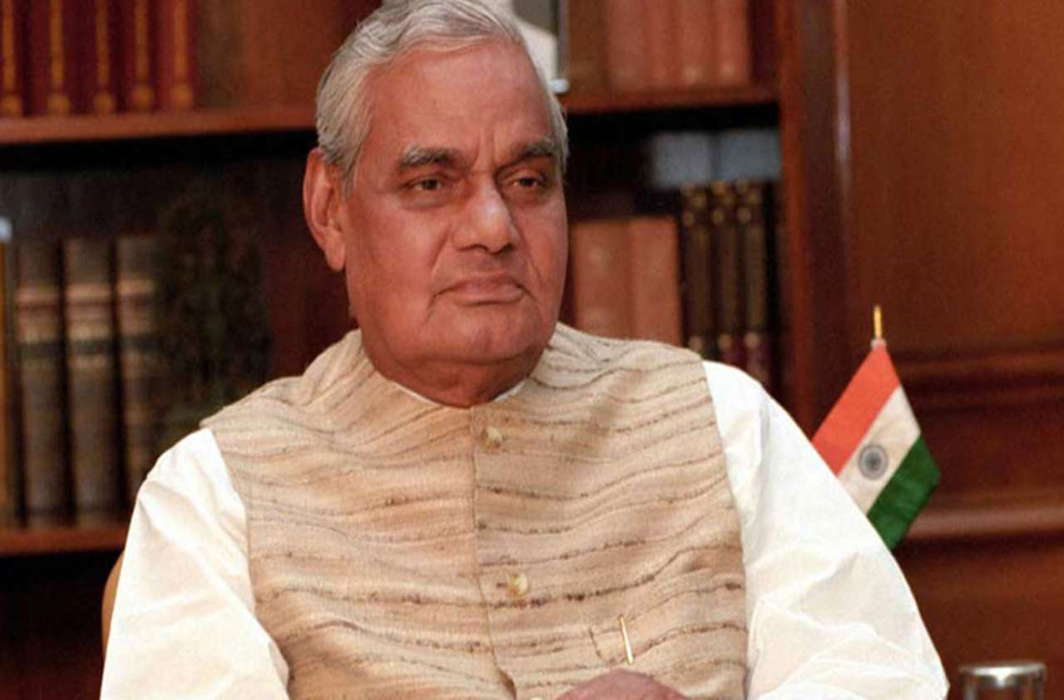 Veteran BJP leader and an iconic politician; Atal Bihari Vajpayee, who served as Prime Minister for three times, is critical and is on a full life support. His condition has sharply deteriorated in the last 24-hours, sources at AIIMS said.

He was admitted to the AIIMS on June 11 with kidney tract interaction, urinary infection, low urine output and chest congestion.

Prime Minister Narendra Modi visited AIIMS twice in less than 24 hours. He visited the ailing leader Wednesday evening and stayed in the hospital for about 50 minutes and enquired about Vajpayee’s condition. PM again visited the hospital Thursday afternoon.

Due to deteriorating health condition of the leader, BJP had postponed its national executive meeting which was slated for Thursday.

The veteran leader is under the supervision of Dr Randeep Guleria who is currently the director of the hospital. He has been the personal physician of Vajpayee for over three decades. A team of doctors from the nephrology, gastroenterology, pulmonology and cardiology departments are keeping round-the-clock check on the health condition of the ailing leader.

He was memberof parliament for over four decades, being elected to the Lok Sabha ten times and twice to the Rajya Sabha. He served as MP for Lucknow until 2009 when he retired from active politics due to health concerns.

He is one of the founding members of the erstwhile Bhartiya Jana Sangh which he also headed from 1968 to 1972. He was the Minister of External Affairs in the cabinet of Prime Minister Morarji Desai.

After the fall of the Janata government, Vajpayee restructured the Jana Sangh into the Bhartiya Janata Party in 1980. He was the first PM not to belonging to Congress party to serve a full five-year term.

Vajpayee was honoured country’s highest civilian honour the Bharat Ratna by the President of India in 2014. Prime Minister Narendra Modi declared in 2014 that Vajpayee’s birthday: 25 December, would be marked as “Good Governance Day”.