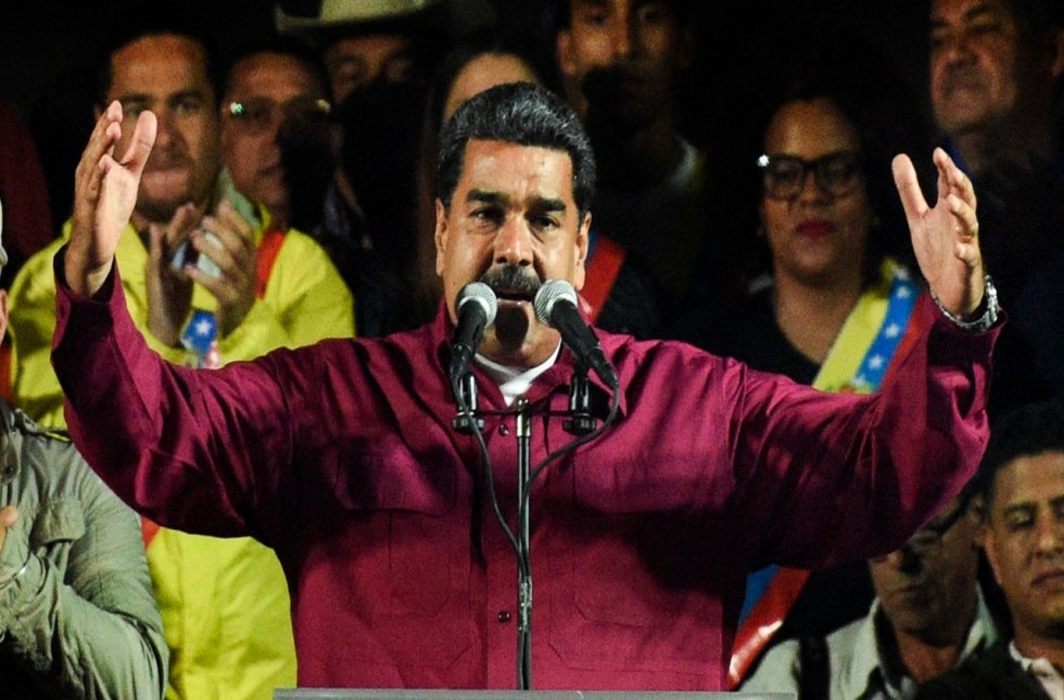 In another set-back to US in its backyard, Nicolas Maduro has been re-elected for a second six year term as Venezuela’s president. US government has already said it will not recognize outcome of the Venezuelan presidential election. Opposition has also rejected the election result as “illegitimate” and demanded a repeat vote be held later this year.

According to the results announced by Tibisay Lucena, president of the National Electoral Council (CNE), President Maduro obtained 5.8 million votes while his main opponent, Henri Falcon, got a total of 1.8 million votes.  A total of 8.6 million Venezuelans voted, putting turnout at 46.01 percent, much lower than 2013 presidential elections when over 80 percent voters turned to the polling stations.

During the previous elections, polling stations were kept open beyond its closing time at 6 pm. “as long as there are people in line to cast their vote”.

Maduro, the political heir to the late leftist President Hugo Chavez, hailed his win as a victory against “imperialism,” but his main rival refused to recognize the results, alleging irregularities.

Maduro, 55, while thanking his supporters amidst fireworks on Sunday night, said, “This was a historic day!.. the day of a beautiful victory. They underestimated me. Never before has a presidential candidate taken 68 percent of the popular vote. We are the force of history turned into a permanent popular victory.”

His supporters gathered outside his Miraflores presidential palace in downtown Caracas, celebrating with fireworks.

The country’s main opposition coalition, the Democratic Unity Roundtable had boycotted the election, while the two opposition leaders, Henrique Capriles and Leopoldo Lopez, were barred from contesting the elections.

Maduro’s main rival, Henri Falcon has called for a new vote, alleging the election was marred by irregularities and lacked legitimacy. “We do not recognize this electoral process as valid,” he told local media. “There must be new elections in Venezuela.”

According to reports, the ballots were recorded electronically, making the voting quick and easy. The presence of government troops around polling stations also ensured the safety of voters. Some 150 international observers from 30 countries and international organizations were present in the Venezuela to monitor the whole election process.

Maduro also called on his political rivals to join him for negotiations about the future of the country. He said “permanent dialog” is needed with the entire opposition so that Venezuela could set aside political disputes.

Several of Venezuela’s Latin American neighbors as well as the European Union also joined voices with Maduro’s rival and said they would not recognize the results of the election. They alleged that the conditions did not exist for the election to be free and fair.

However, former Spanish Prime Minister Jose Luis Rodriguez Zapatero, who is in Venezuela as an international observer, said he has no “doubt about the voting process.”

“It is an advanced automatic voting system. I come here to keep peace, coordinate and promote dialogue so as to improve the democratic mechanism here. What I need to do here is to see whether people can cast their ballots at their own discretion. Now we all see how people vote, don’t we?” he added.

Washington has already imposed sanctions against Venezuela and blamed its allies in the region and elsewhere for the country’s acute economic crisis. On Saturday, the US ramped up pressure on Caracas by imposing new sanctions against the government’s top officials.

However, Maduro’s government said the US was using new sanctions to sabotage the election. It called Washington’s move as part of “a systematic campaign of aggression” by President Donald Trump’s administration and said they had no legal base.

Presidential elections were held on 20 May. Earlier it was scheduled to be held in December this year. Some western analysts have described the poll as a show election.

Several Venezuelan NGOs have expressed their concern over the alleged irregularities of the electoral schedule, including lack of Constituent Assembly’s competences to summon the elections, impeding participation of opposition political parties and the lack of time for standard electoral functions.

BRAZIL OVERTAKES RUSSIA AS SECOND WORST HIT COUNTRY IN WORLD AFTER US. 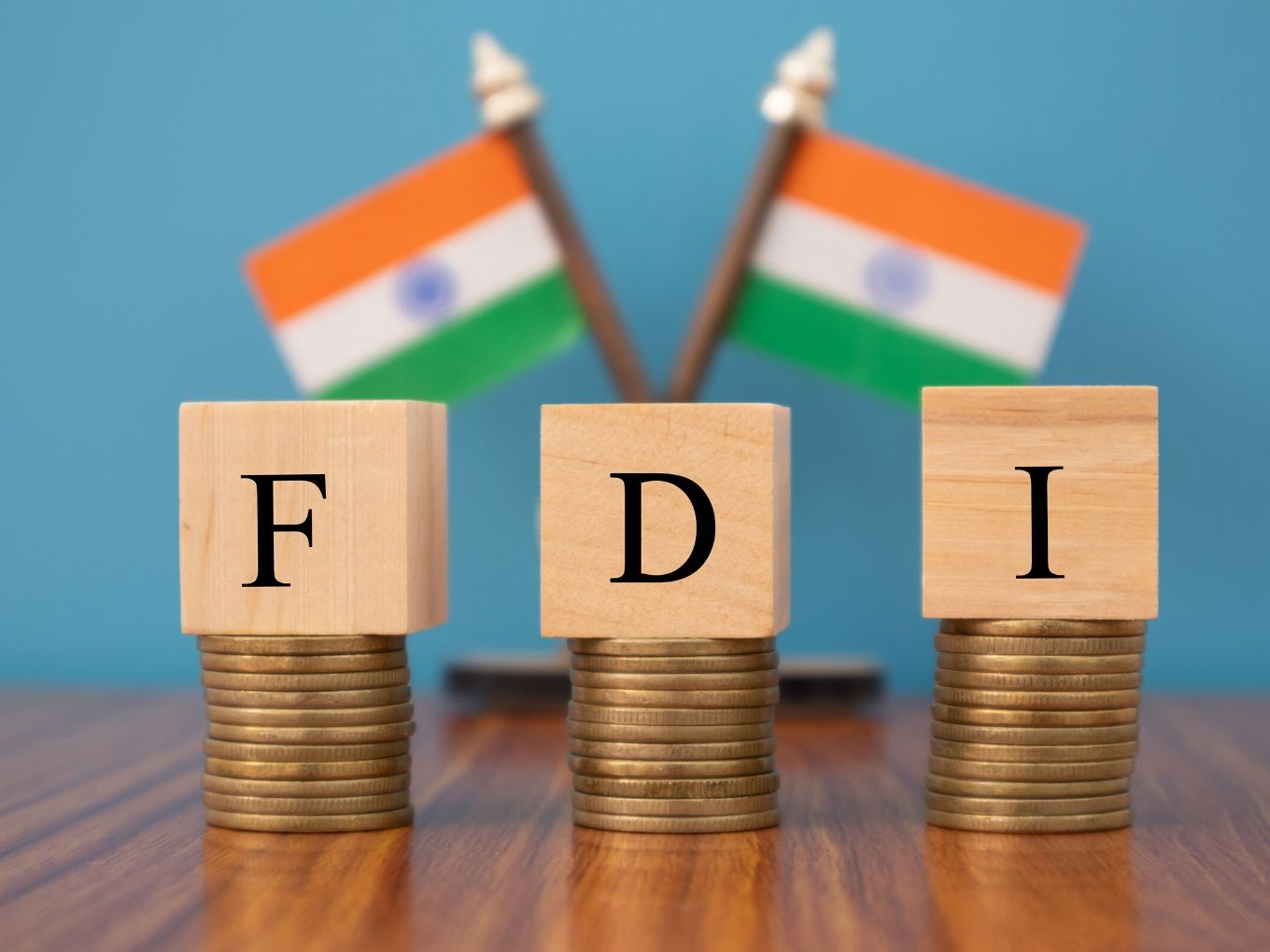