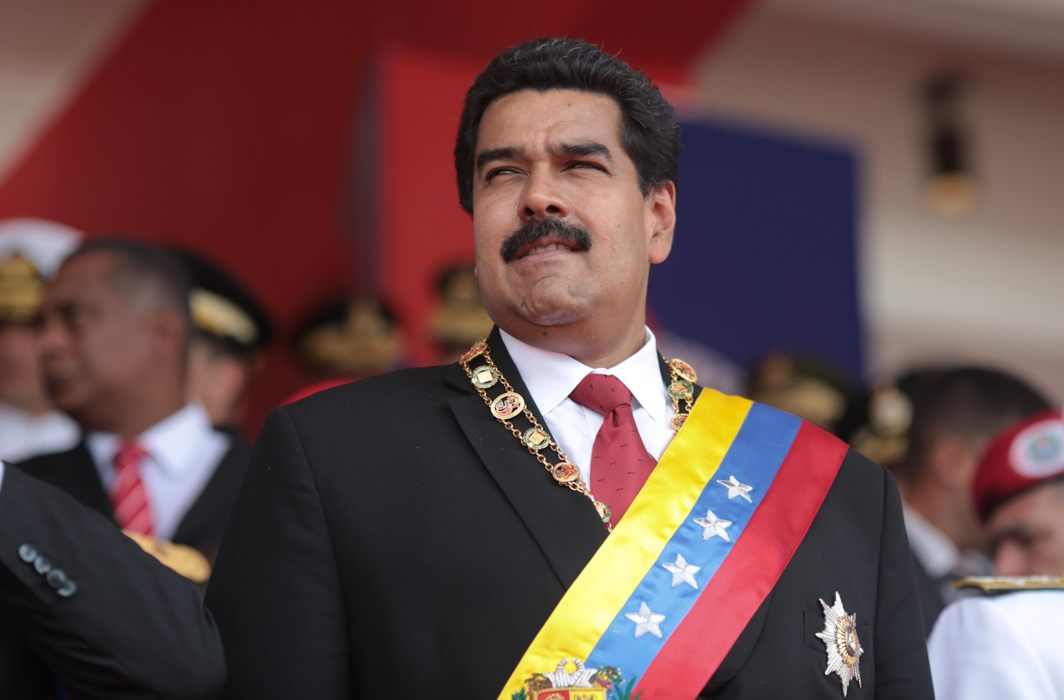 The diplomatic row over re-election of Venezuelan President Nicholas Maduro has been spreading like a wildfire in South America. Maduro’s government has ordered two US diplomatic representatives to leave the country in response to Washington’s latest round of sanctions imposed over recent election results.

US, Canada and several Latin American have denied approving Maduro’s re-election and recalled their envoys from Caracas. Reports say that 14 members of Lina Group have revealed that they will recall their envoys to protest against what it said was the country’s failure to hold a “free and fair” election.

In a related development, US President Donald Trump has signed an executive order restricting Maduro’s government from selling off, or borrowing against, public assets.

“We call for the Maduro regime to restore democracy, hold free and fair elections, release all political prisoners immediately and unconditionally, and end the repression and economic deprivation of the Venezuelan people,” Trump said in a statement.

Reacting to the ongoing developments, on Tuesday, Venezuelan President Nicolas Maduro ordered the expulsion of US charge d’affaires Todd Robinson and deputy head of mission Brian Naranjo and declared both of them “persona non grata.”

He said, “They must leave the country in 48 hours in protest and in defense of the dignity of the Venezuelan homeland… Enough of conspiracies!”

Maduro made the announcement via a nationally televised speech after being officially proclaimed the winner of Sunday’s election.  “I repudiate all the sanctions that are sought against the Bolivarian Republic of Venezuela, because they harm it, they generate suffering for the people of Venezuela,” said Maduro.

The US administration also declined to recognize the election and said that it would actively consider oil sanctions on the country. Washington has already imposed sanctions against Venezuela and blamed Maduro’s government for the country’s acute economic crisis.

On Saturday, the US ramped up pressure on Caracas by imposing new sanctions against the government’s top officials.

Moreover the Venezuela’s foreign ministry released a statement referring to the US sanctions “a crime against humanity.” The statement said, “Venezuela once again condemns the systematic campaign of aggression and hostility by the US regime to punish the Venezuelan people for exercising their right to vote.”

Maduro’s government, however, said the US was using new sanctions to sabotage the election. It called Washington’s move as part of “a systematic campaign of aggression” by US administration and said they had no legal base.