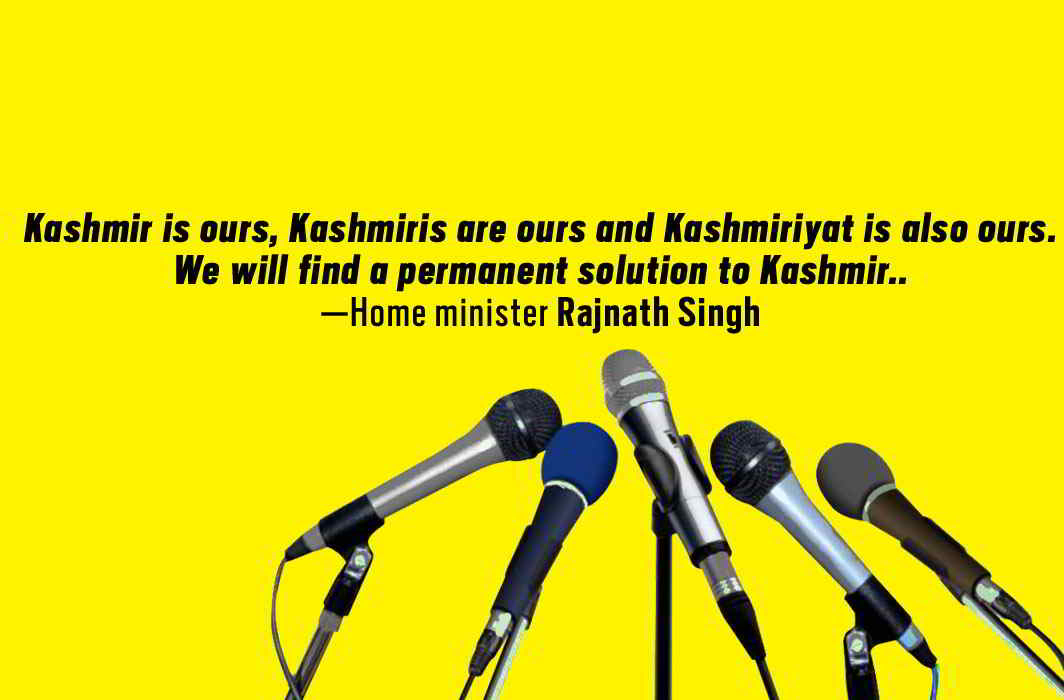 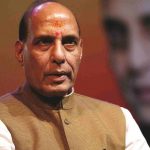 Kashmir is ours, Kashmiris are ours and Kashmiriyat is also ours. We will find a permanent solution to Kashmir.

When he has to enter politics, how can I decide that? From our end, every good person is welcome to join politics.

Waiver of farm loans by the UP government is their (state) decision. We have no such proposal at the national level.

—Agriculture minister Radha Mohan Singh, on the question of waiving farmer loans across the country

As the Leader of the Opposition, I convened an all-party meeting to discuss the problems of farmers and sought an appointment with the Prime Minister… we are yet to get an appointment. But he has met a person who holds no position [O Panneerselvam].

—DMK leader MK Stalin, on being denied a private audience with Narendra Modi

—US President Donald Trump, at the US-Islam summit

I am not a half-Indian politician, or a doctor politician or a gay politician for that matter. It is just part of who I am, it does not define me, it is the part of my character I suppose.

—Irish welfare minister Leo Varadkar, who is the frontrunner for PM

What works in India is low-cost, and [we] offer lowest possible fares and still make money. This is a model we need to explore for the long haul, too.

—SpiceJet chairman Ajay Singh, on the possibility of expanding its fleet

It’s a hard one to swallow. I am proud of the way the boys played throughout the tournament… it wasn’t the fairy tale finish we wanted.

—Pune Super Giants captain Steve Smith, on losing IPL 2017 to the Mumbai Indians by one run