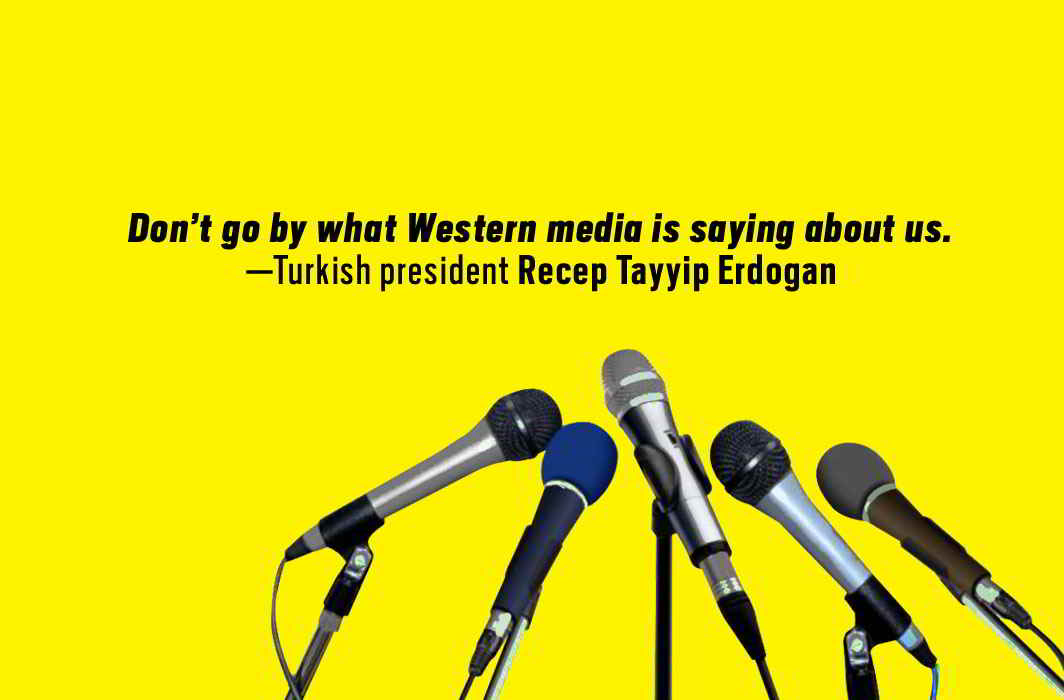 My unqualified condemnation of the appalling treatment of our soldiers and the killings in Kulgam and my heartfelt condolences to the families.

Two of our soldiers in Poonch have been killed and their bodies mutilated by our neighbors. This is a reprehensible and inhuman act. Such attacks don’t even take place during war let alone peace.

—Defence minister Arun Jaitley, on the beheading of two Indian soldiers by Pakistan

Probably, he is expecting all of us to present ourselves before him in Kolkata.

Don’t go by what Western media is saying about us.

We have been victims of cross-border and state-sponsored terrorism. But on the political issues, we were clear that all issues have to be resolved bilaterally.

—MEA spokesperson Gopal Baglay, after the Turkish President called for a “multilateral” approach for security in Jammu & Kashmir

I have to say, that from what I’ve seen of this account, I think it’s Brussels gossip… But it also shows that actually at times these negotiations are going to be tough.

—British PM Theresa May, on friction over Brexit with the EU 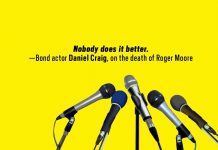 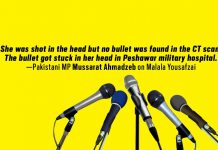 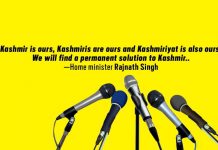