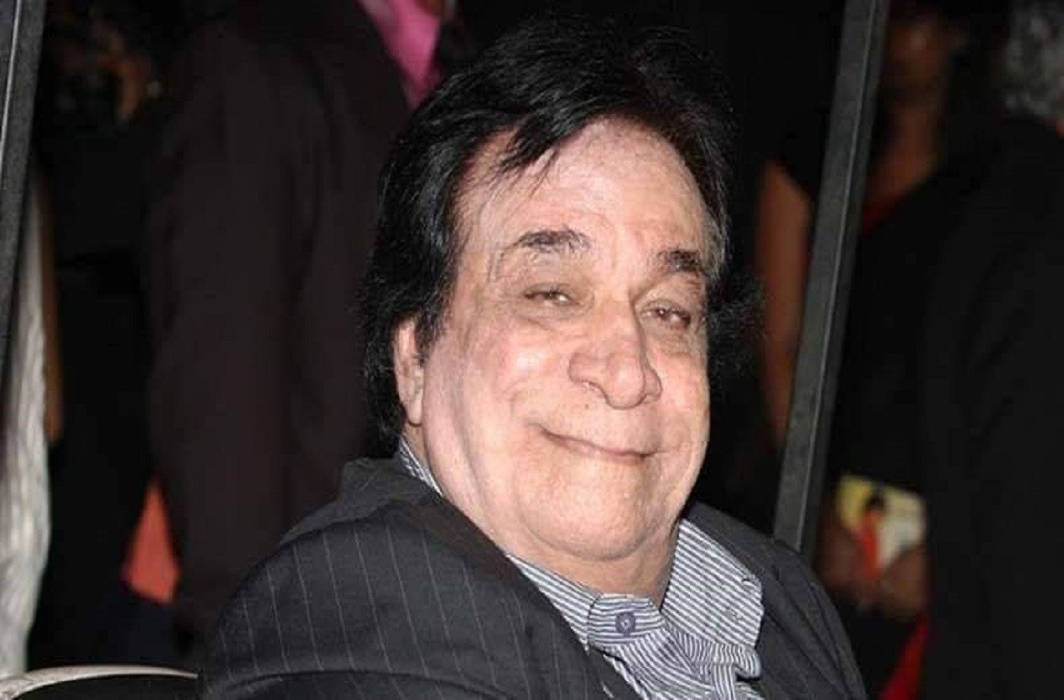 Kader Khan’s son Sarfaraz Khan confirmed the news of the actor’s death. He said, “Yes, my dad has left us this morning. He was unwell from last few months and in the hospital from last few days. We tried everything we could, but it was time. He was a very loving man and he loved everyone who was a part of his life.”

The actor had been hospitalised in Canada after he complained of breathlessness. Kader Khan had been put on a special ventilator, according to media reports.

Born in Kabul, Khan made his acting debut in 1973 with Rajesh Khanna’s Daag and went on to act in over 300 films. He also wrote dialogues for over 250 movies, with his first film as a dialogue writer being Randhir Kapoor-Jaya Bachchan’s Jawani Diwani.

As a screenwriter, Khan frequently collaborated with Manmohan Desai and Prakash Mehra.

In a career spanning over 45 years Khan’s major collaboration came with David Dhawan and Govinda in the 1990s. The trio delivered blockbusters like Saajan Chale Sasural, Hero No. 1, Coolie No. 1, Dulhe Raja and Haseena Maan Jaayegi.

In fact, Khan had worked with all leading actors of 70s, 80s and 90s, including Rajesh Khanna, Bachchan, Jeetendra, Feroz Khan, Anil Kapoor and Govinda.

The actor passed away leaving behind his wife Hajra, son Sarfaraz, daughter-in-law and grandchildren.