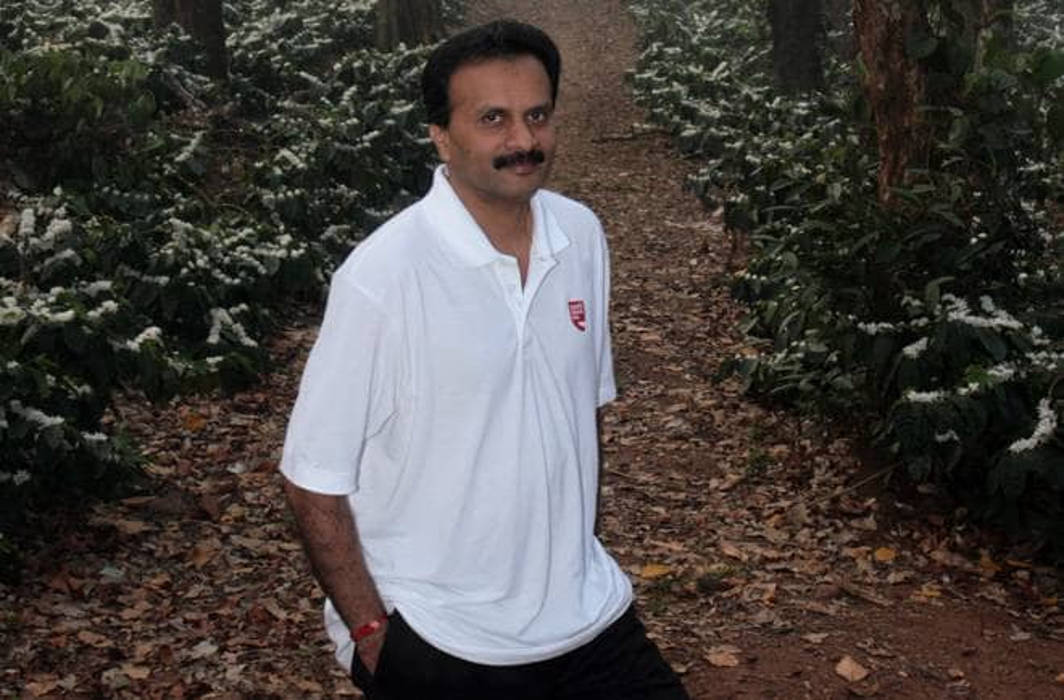 The body of VG Siddhartha, the business tycoon was found on the banks of the Nethravathi River near Mangaluru after a massive 36-hour search operation. Teams of NDRF, Coast Guard, Home Guard, fire services and coastal police along with fishermen on Tuesday scoured the waters to find Siddhartha’s body.

His final rites are likely to take place at around 6.30 pm on Wednesday in Chikkamagaluru.

The Board of Coffee Day Enterprises has appointed S.V. Ranganath as interim chairman and Nitin Bagmane as interim chief operating officer (COO).

Ranganath is currently a non-executive independent director of the Company.

“The Board remains deeply committed to safeguarding the interests of all stakeholders, including investors, lenders, employees and customers,” it said in a regulatory filing.

The Board also said that it took cognizance of the statements made by Siddhartha in the letter he left behind, while stating that its authenticity is yet to be verified, and it is unclear whether these statements pertain to the Company or the personal holdings of Mr. V. G. Siddhartha. “…the Board took serious note of the same and resolved to thoroughly investigate this matter,” it added.

The company has also set up a committee that will be vested with the powers of the chief executive and explore opportunities to deleverage the Coffee Day Group, the company said.

“Constitution of an executive committee comprising Ranganath, Nitin Bagmane (COO) and R Ram Mohan (CFO) to exercise the powers previously vested with the chief executive officer of the company and the administrative committee constituted by the board in 2015,” it mentioned.

Mrs. Malavika Hegde, the wife of VG Siddhartha and a non-executive director on the Board also expressed her support and trust in the Company’s professional team and the common effort to look after the interest of the employees and all other stakeholders.