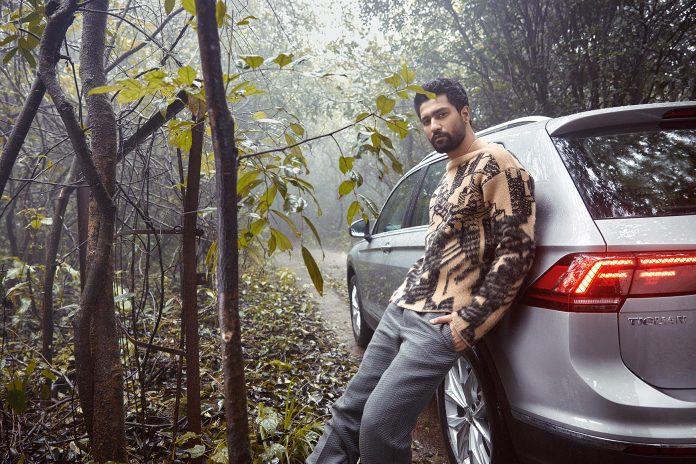 Bollywood actor Vicky Kaushal is all set to feature in the upcoming episode of Discovery’s famous survival skills reality show, Into The Wild With Bear Grylls. They will be seen stepping into the wild and testing the survival instincts. The announcement was made on Wednesday. Before him, Ajay Devgn will be making an appearance on the TV show.

The Uri actor will be shooting the episode with world-famous adventurer and survivalist in the Maldives. Celebrities such as southern superstar Rajinikanth, Akshay Kumar, and Prime Minister Narendra Modi have also appeared on the popular show. Ajay Devgn will also be seen in the upcoming show of Into The Wild With Bear Grylls.

Into the Wild With Bear Grylls is a survival skills reality television series. In each episode, Grylls brings a different celebrity along on his adventures. The crew consists of host Bear Grylls, a story producer, two camera cinematographers, two field recordists, and a mountain guide.

On the work front, Kaushal was last seen in Bhoot – Part One: The Haunted Ship (2020). The 33-year-old will be seen next in Aditya Dhar’s The Immortal Ashwatthama. The actor has worked with Aditya in the National Award-winning film, Uri: The Surgical Strike. Apart from this, Vicky will also be seen in Sam Bahadur, Sardar Udham Singh, The Great Indian Family and Mr Lele.

In other India news, Indian Institute of Technology (IIT) Kharagpur will soon start the registration of JEE Advanced 2021.