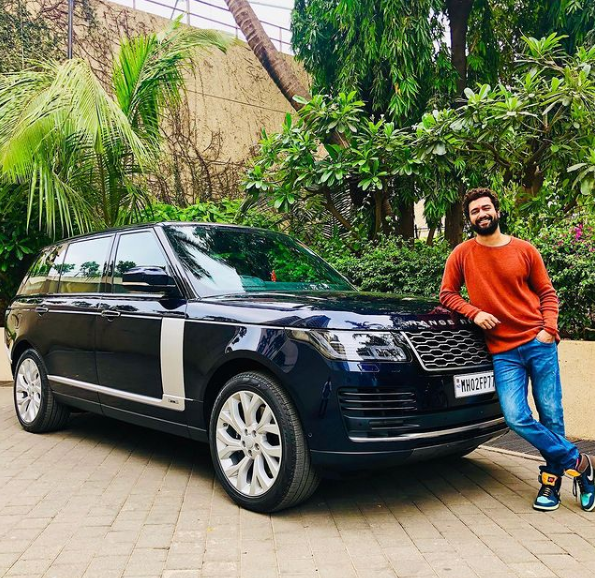 Bollywood actor Vicky Kaushal is back on social media after recovered from Covid. Kaushal on Sunday dropped a picture of himself posing with a black Range Rover, with the caption saying welcome home buddy on his official Instagram handle.

This is not the first time Kaushal has given something his fans to talk about, he often shares such pictures and videos just to make his fans. The actor on Saturday shares a video of himself doing deadlifts and hitting a new PR, under the video he captioned after a slow post-Covid recovery he finally managed to hit a new personal record with deadlifts. Meanwhile, Vicky had tested positive for Covid-19 in April and tested negative for the coronavirus on April 16.

On the work front, Kaushal is working on his next film called The Immortal Ashwatthama, under the direction of Aditya Dhar. Both have worked for Uri: The Surgical Strike, which has received immense praise from the fans. The actor and the director received National Award for the same.

The Immortal Ashwatthama billed as a superhero action film set in modern times, is being planned as a trilogy. Director Dhar said, they will begin shooting in Europe, primarily the UK, and then head to Iceland. The final schedule will be in Mumbai and the plan may change depending on the COVID-19 crisis in these countries, Dhar added.