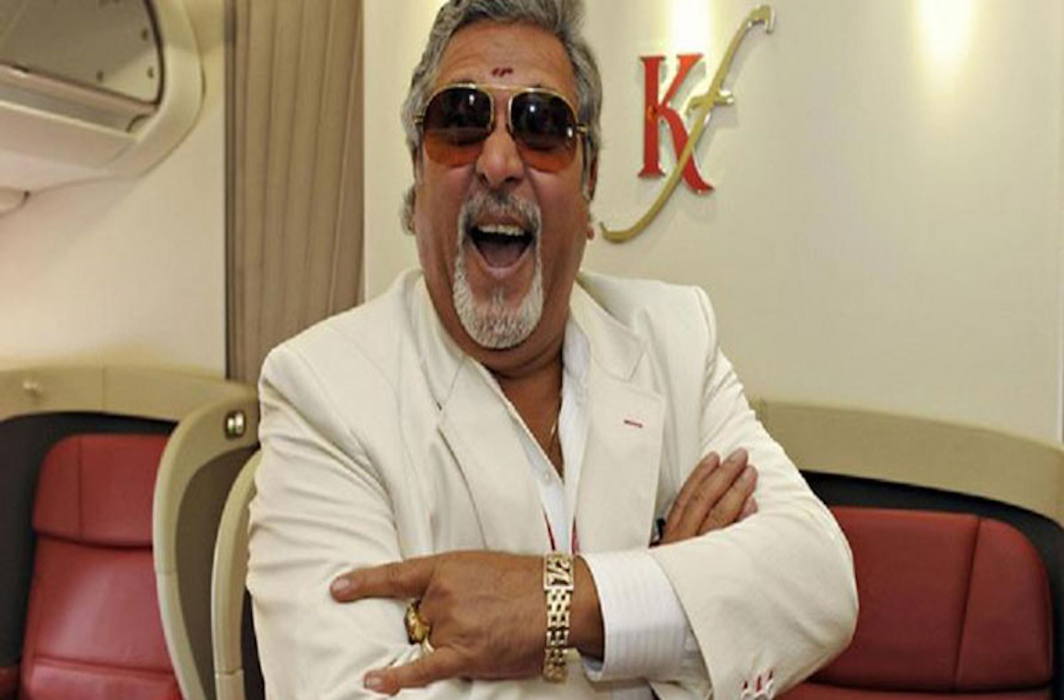 This was the UB group chairman’s second arrest in the UK since he fled India, he was earlier arrested in April this year but got out on bail immediately

Liquor baron Vijay Mallya was arrested in London, on Tuesday, for his alleged role in a money laundering case in which Indian investigative agencies are trying to secure his extradition. The arrest was confirmed by the United Kingdom’s Crown Prosecution Service. However, the controversial business tycoon was immediately let out on bail – the second time he secured his release after an arrest in London ever since he fled India.

The UB Group chairman, wanted by Indian authorities for defaulting on repayment of loans worth a staggering Rs 9000 crore and on several counts of money laundering charges, was earlier arrested in April this year but like, on Tuesday, had managed to secure immediate bail as per the UK law.

Mallya had fled to Britain in March 2016 after being pursued for recovery of Rs 9,091 crore owed to a State Bank of India-led consortium of 17 Indian banks, by his now defunct Kingfisher Airlines. The Indian authorities have been trying to secure his extradition ever since.

The Central Bureau of Investigation (CBI) and Enforcement Directorate (ED) have filed two separate charge-sheets in the UK over Mallya’s alleged money laundering. Mallya’s April arrest was in connection with the CBI charge-sheet while Tuesday’s arrest was in connection with the ED’s application. The ED had submitted fresh evidence to the UK court in the IDBI Bank loan case, after the CBI and ED found out that Mallya had diverted a major chunk of Rs 6,027 crore loan, taken from the SBI-led consortium of banks, to several countries including the US, UK, France and Ireland.

More charges are expected to be added at Westminster Magistrates’ Court against Mallya, the Crown Prosecution Service has said.

The 61-year-old ‘King of Good Times’, known so for his flamboyant lifestyle, told the UK court on Tuesday what he has been maintaining all along over the charges leveled against him the by the Indian authorities, that he had “done nothing wrong” and the allegations against him were “fabricated”.

The news of Mallya’s arrest and his subsequent success, once again, in securing his release and evading the Indian authorities drew a lot of traction from Twitter users, with many mocking at the system that allowed the high-flying, unapologetic defaulter to roam about freely in London.

Vijay Mallya arres....
I didn't complete the above sentence because by that time he got bail. #VijayMallya *London

New Speed Record!!
The speed at which #VijayMallya got bail after getting arrested in London is much faster than the Bullet Train.