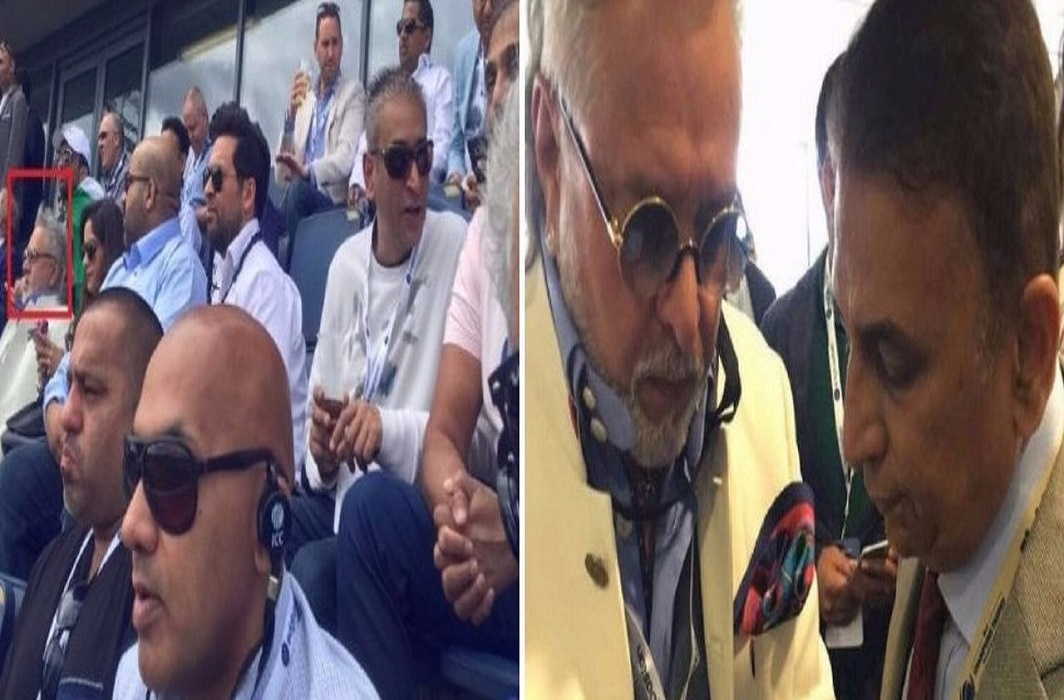 Mallya left India for the United Kingdom in March 2016

Liquor baron Vijay Mallya criticised the sensationalisation of his presence at the India versus Pakistan ICC Champions Trophy match at Edgbaston Cricket Ground in Birmingham on Sunday.

On Twitter, Mallya said, “Wide sensational media coverage on my attendance at the India vs Pakistan match at Edgbaston. I intend to attend all games to cheer the India team.”

Wide sensational media coverage on my attendance at the IND v PAK match at Edgbaston. I intend to attend all games to cheer the India team.

Mallya used to own Royal Challengers Bangalore in the Indian Premier League which was captained by Kohli.

According to reports, Mallya was spotted in the stands wearing his trademark white coat and sunglasses and was seen chatting with former cricketer Sunil Gavaskar. The photos, which were posted by tweeple, quickly went viral.

A PTI report said Mallya also attended an event organised by the Virat Kohli foundation but the Indian team, including Kohli, kept its distance from Mallya and left the venue soon.

Mallya left India for the United Kingdom in March 2016 and since then has been declared an absconder by a special Prevention of Money Laundering Act court.