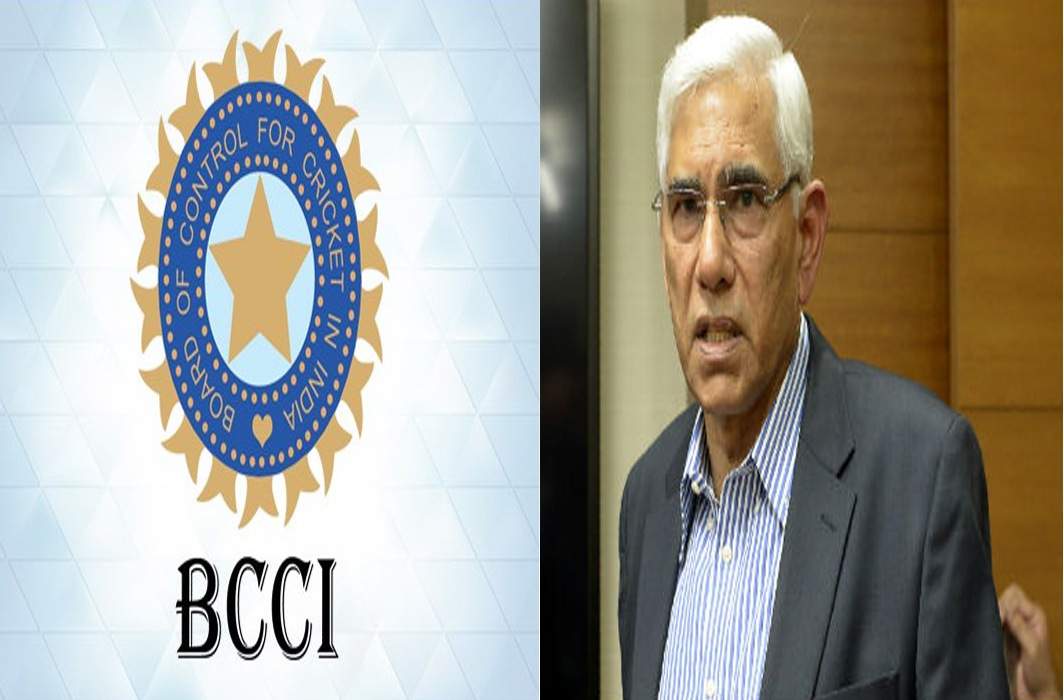 Vinod rai, the chairman of the Supreme Court-appointed Committee of Administrators (CoA), and his colleague Lt Gen Ravi Thodge now want the elections of the Indian cricket board to be deferred by two weeks, the Times of India reported.

This was conveyed by Rai to SC-appointed amicus curiae PS Narsimha on Monday, with Thodge’s approval, and the amicus, it is further learnt, has refused to cooperate, TOI stated.

“The amicus is not interested. He is very clear about what the Supreme Court order says. The order says even with a three-day notice, elections should go ahead. We can’t understand what is the CoA’s problem now, even when the SC has categorically ruled that elections should take place. The CoA can’t make this personal,” those follow-up developments told TOI.

In developments that none of the BCCI members are yet to apprehend, absolute confusion prevailed on Monday, September 23, and the news of Rai’s request to Narsimha – to defer the elections until November first week – came to the notice of BCCI members.

In fact, it is also learnt that CoA’s third member Diana Edulji, who has often found herself on the opposite side of Rai on multiple issues concerning the administration of the BCCI, is also not in favour of the elections being deferred.

Edulji is expected to write to the other two members of the COA on this matter and raise the matter with the amicus on Tuesday, September 24, to clearly express that she is not on board with her colleagues on this decision to defer elections.

“The BCCI’s September 20 order is very clear. It clearly says that disqualification applies only to office bearers and that the (state) elections can / should go ahead even with a three-day notice. So, where’s the confusion now?” sources trying to get a grip of developments said.

Until last week, it was the CoA and Rai in particular who was most vocal about elections being held within the given timeline as dictated by the CoA earlier. It was the CoA’s own word that all state associations should go ahead and conduct the elections after which a notice should be sent out for the AGM on October 21.

“Two weeks ago, a majority of the members had agreed to go ahead with their respective elections until the CoA issued an advisory that disqualification applies to committee members too. The associations suddenly stopped planning for elections and TNCA went to court. What was the need of that advisory? Now, when the members are okay with elections again, the CoA is once again throwing a spanner,” sources informed TOI.

It is to be waited and seen if the amicus will file Rai’s request in the SC this week and further, if the SC will take up the application and look into it.