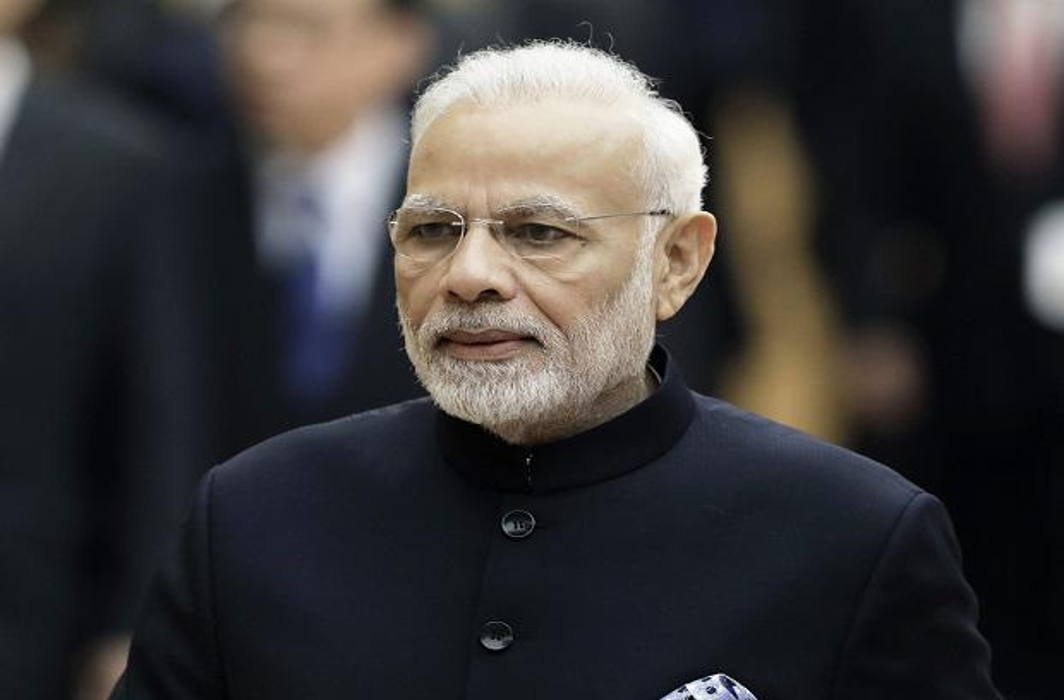 Prime Minister Narendra Modi on Monday said that violence, abuse and rude behaviour against front-line workers is not acceptable. He made this remark in his digital address on the ocassion of the 25th Foundation Day of Rajiv Gandhi University of Health Sciences, Karnataka.

“Due to a mob mentality, those working on the front-lines, those on duty be it doctors, nurses, Safai workers, others are subject to violence. I want to state it clearly – violence, abuse and rude behaviour is not acceptable.   Steps have been taken to protect you against any form of violence. We have also provided an insurance cover of Rupees fifty lakh for those on the front-line,” Modi said.

Talking about Covid-19 crisis, the prime minister said that today the world is facing one of the biggest crisis since the two world wars. Like the world changed pre and post-World Wars, the same way the pre and post Covid world will be different.

“At such a time, the world is looking up to our doctors, nurses, medical staff & scientific community with hope and gratitude. The world seeks both ‘care’ and ‘cure’ from you,” the prime minister said.

He termed doctors and medical staff as soldiers without uniform and said they will surely register win over invisible virus.

The prime minister said that his government has taken many initiatives in health-care and medical education.

He said the government is broadly working on four pillars: The first is – preventive healthcare, affordable healthcare, improvements on the supply side, and mission mode implementation.

Talking about preventive healthcare initiatives, Modi said the thrust is on Yoga, Ayurveda and general fitness.

“More than forty thousand wellness centres have been opened where a key focus is on controlling life-style related diseases. The success of the Swacchh Bharat Mission is another key part of preventive healthcare.”

Citing Ayushman Bharat Scheme as an example of affordable healthcare, the prime minister said that the world’s largest healthcare scheme belongs to India.

“In less than two years, one crore people have benefitted from this scheme.  Women and those staying in villages are among the major beneficiaries of this scheme.”

Talking about the third initiative, Modi said that work is under-way to ensure a medical college or post-graduate medical institute in every district of the country.

“The country has seen rapid progress in setting up 22 more AIIMS.  Over the last five years, we have been able to add over Thirty thousand seats in MBBS and fifteen thousand seats in post-graduation. The Medical Council of India has been replaced by a new National Medical Commission through an Act of the Parliament.”

The prime minister added that his government’s thrust is on the mission mode implementation of the ideas because “a well-thought of idea on paper makes it only a good idea.  And, a good idea well implemented makes it a great one”.

Modi also exhorted the attendees to have maximum discussion and participation on three things: advances in tele-medicine, ‘Make in India’ in the health sector, and IT related tools for healthier societies.

He also congratulated the varsity on the milestone and said that 25 years mean Rajiv Gandhi University of Health Sciences is in the prime of its youth.

“This is the age to think even bigger and do even better. I am confident that the University will continue to scale new heights of excellence in the times to come.”

The prime minister also appreciated the efforts of the Karnataka Government in handling the Covid-19 situation.