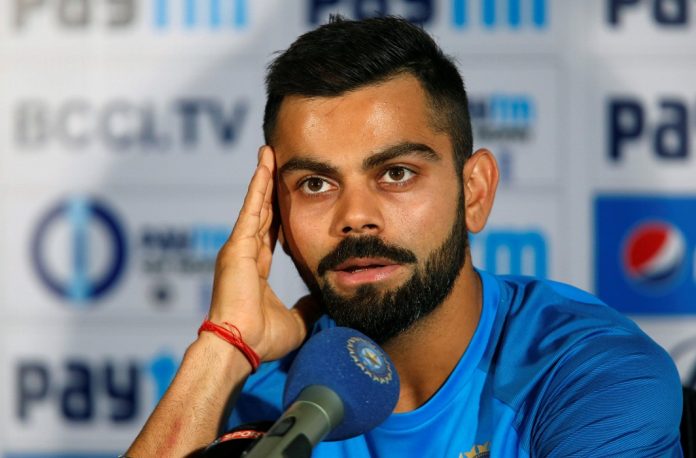 Indian skipper Virat Kohli has revealed that he battled depression during 2014 tour of England due to poor form. In an interview with podcast host and former England player Mark Nicholas, Kohli said he felt like the loneliest guy in the world at that point and did not know how to overturn things. When he was asked by Nicholas if he suffered from depression, Kohli said – yes, I did.

The Indian captain, who is one of the most successful batsmen of all time said it’s not a great feeling to wake up knowing that you won’t be able to score runs. He said he believes all batsmen have felt that at some stage that they are not in control of anything at all. Kohli had a horrendous run during the England tour of 2014 scoring 1, 8, 25, 0, 39, 28, 0,7, 6 and 20 in five Tests, averaging 13.50 in his 10 innings. However, he made a strong comeback in the next series against Australia scoring 692 runs in the Test series.

Kohli said he did not know how to come out of that phase despite having supportive people in his life. He said he had the people to speak to but required professional help. Talking about the taboo that surrounds mental health, Kohli said he would like to see a change in this direction. He said lot of people suffer with that feeling for longer periods of time, it carries on for months, it carries on for a whole cricket season, people are not able to get out of it.

The Indian captain is currently leading the team against England in a four-match Test series. Both the teams are currently tied at 1-1. The next Test will be played in Ahmedabad.