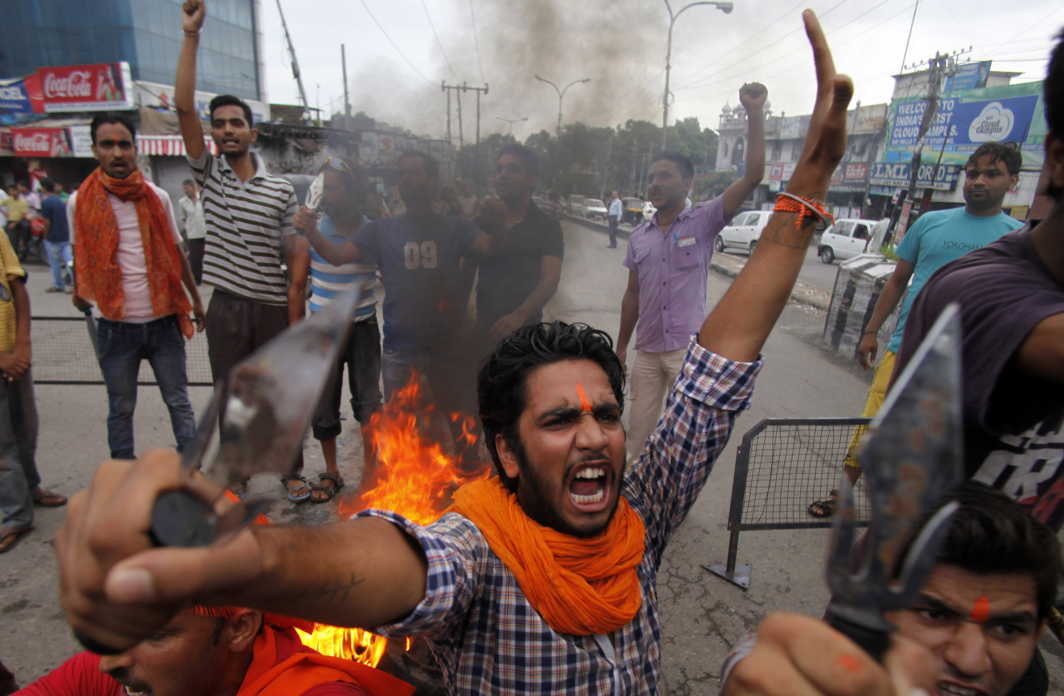 Criticising the Modi government, an editorial in a New York daily said there has been an “alarming rise” in mob attacks in India since he took office and “virulent intolerance” has been unleashed under his leadership, threatening the foundation of the secular nation.

“Narendra Modi‘s landslide victory as Prime Minister of India in 2014 was borne on his promises to unleash his country’s economic potential and build a bright future while he played down the Hindu nationalist roots of his Bharatiya Janata Party,” an editorial in New York Times titled ‘India’s Turn Toward Intolerance’ said.

The Prime Minister’s Office did not offer any comment when its attention was drawn to the editorial by PTI for a response.

The editorial noted that under Modi’s leadership “growth has slowed, jobs have not materialised, and what has actually been unleashed is virulent intolerance that threatens the foundation of the secular nation envisioned by its founders.”

It added that since Modi took office, there has been an “alarming rise” in mob attacks against people accused of eating beef or abusing cows and most of those killed have been Muslims.

The editorial also referred to India’s film censor board’s decision regarding a documentary on Nobel Prize- winning economist Amartya Sen. The board ruled that the documentary cannot be screened unless the director cuts the words “cow”, “Hindu India”, “Hindutva view of India” and “Gujarat“, where Modi was the chief minister at the time of anti-Muslim riots in 2002.

“This might seem like merely a farcical move by Hindu fanatics, if it were not so in line with much else that is happening in Modi’s India, and if the implications for India’s democracy weren’t so chilling. But this is where Modi has brought the nation as it prepares to celebrate 70 years of independence on August 15,” it said.(PTI)