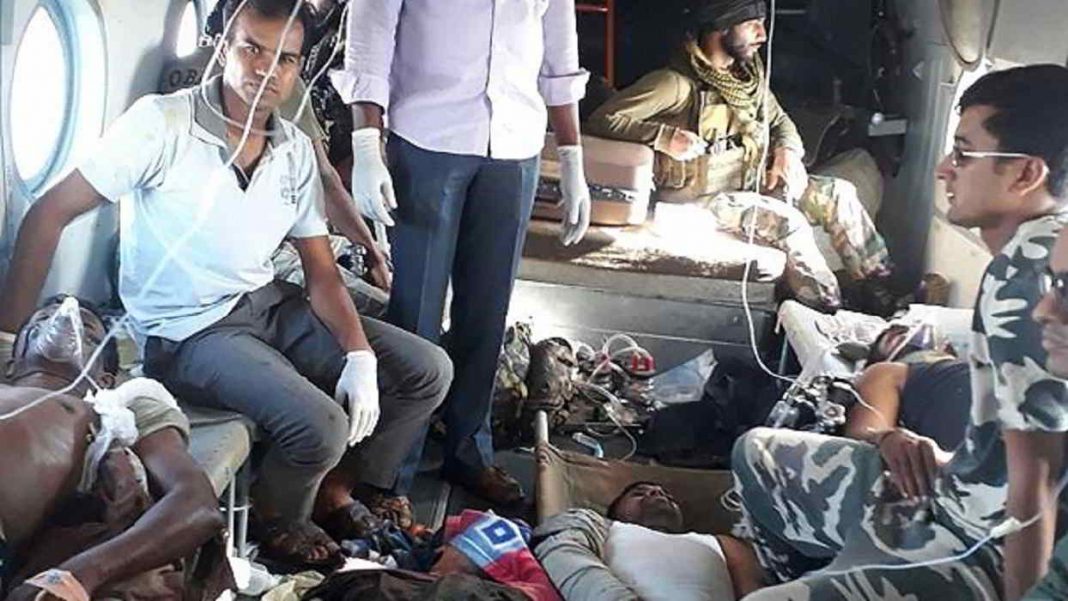 The actor has already allotted four flats, and another 21 are being reserved for them in a housing complex in Thane

Bollywood actor Vivek Oberoi on Saturday donated 25 flats to the families of 25 CRPF personnel who were killed in last month’s Maoist attack in Sukma.

He has already allotted four flats to four families, and another 21 are being reserved for them in a housing complex in Thane which is under construction by his company Karrm Infrastructures Pvt. Ltd.  The CRPF thanked the actor for his actions.

A senior CRPF officer told the media that preferences would be given to jawans from Maharashtra as the flats are were in that state.

Badminton player and Olympic bronze medallist Saina Nehwal too had given Rs 50,000 each to the 12 families.

The Home Ministry has launched the website – www.bharatkeveer.gov.in –  to collect donations for the families of jawans and officers of the Central Armed Police Forces who were killed on duty.