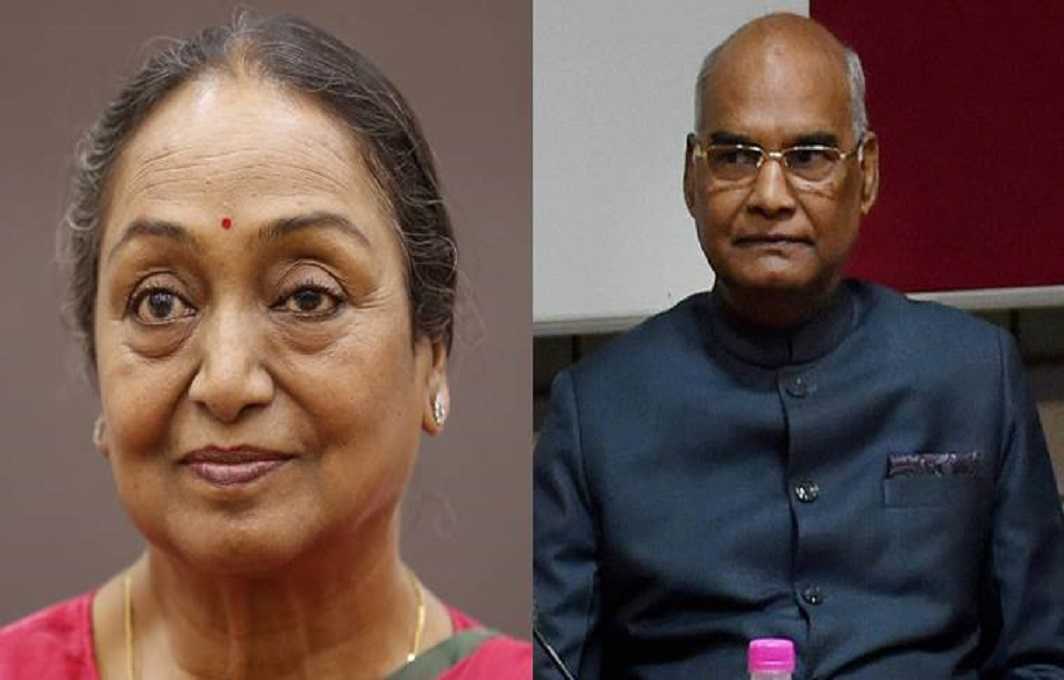 CJI will administer oath to new President on July 25

Polling to elect 14th president has begun this morning at Parliament House and state assemblies throughout the country this morning. Ram Nath Kovind, the former governor of Bihar is contesting as NDA candidate while with Congress led opposition has pitched Meira Kumar, former speaker of Lok Sabha for the top constitutional post.

Prime Minister Narendra Modi’s choice of a Dalit candidate was seen as a masterstroke to divide the opposition and keep NDA allies together. It resulted in Bihar Chief Minister Nitish Kumar breaking ranks with opposition and announcing support to Mr. Kovind.

Ram Nath Kovind is expected to win the elections comfortably with over 60 percent votes. Members of Parliament (MPs) , Members of Legislative Assemblies (MLAs) and Members of Legislative Councils (MLCs) are eligible for voting. The assigned voting value of MLAs and MLCs depends on the size of population of the state while all MPs vote value remains equal. There are 32 polling stations; one being in Parliament House and remaining in all state capitals.

Polling for the Presidential elections is being held on ballot papers; green for MPs and pink for state legislators. Special pen with violet ink is being used for marking the choice. Ballot boxes from the state capitals will be flown to New Delhi and stored in Parliament. Counting is scheduled on July 20 while results are expected on the same day. Chief Justice of India will administer the oath to the new President on July 25.