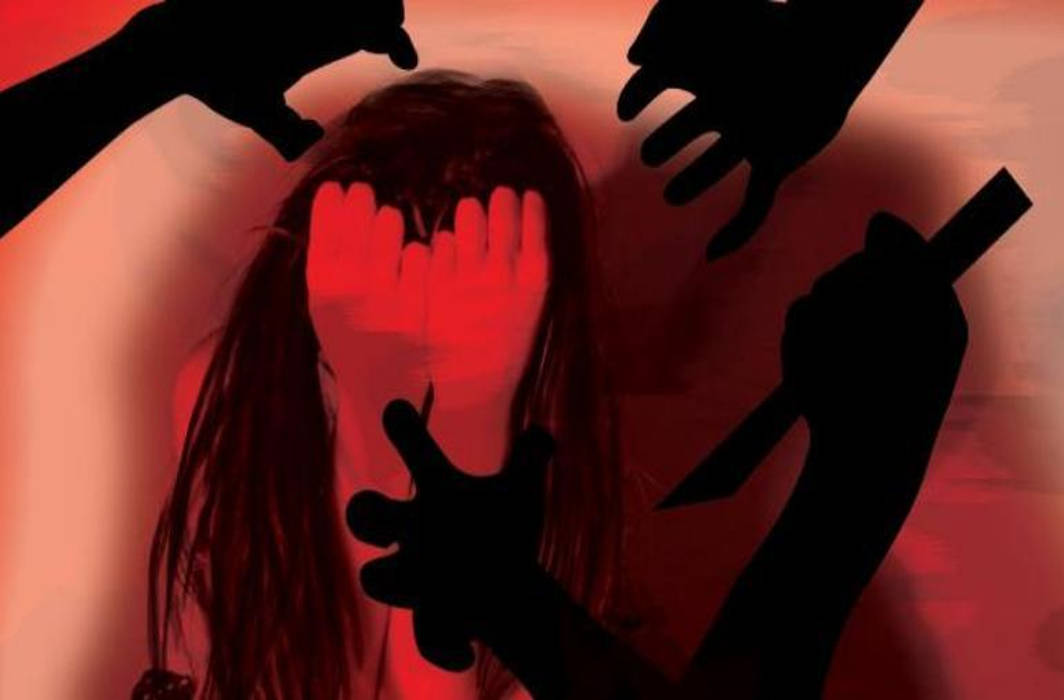 Kerala Government has filed an appeal in Kerala High Court seeking re-investigation and re-trial into the Walayar case where two minor sisters – rape and sexual abuse victims – were found dead in January and March 2017 in Palakkad district.

The government, in its appeal cited serious lapses in the investigation process and the subsequent casual approach of the trial court for not relying on the testimony of the eye-witnesses caused failure of prosecution. A POCSO court in Kerala had acquitted all the five accused after investigation failed to bring in enough evidence against them.

It has also been urged that no probe was conducted in the rape allegation of the first sister who died in January 2017. The post mortem reports of the girls confirmed rape in both the cases.

Meanwhile, Chief Minister Pinarayi Vijayan informed the assembly that the public prosecutor in the case has been removed from the case for inefficient handling of the matter. Kerala had erupted in outrage after the lower court in October acquitted all accused in the sensational case. Two of the accused were close to the ruling CPI(M) leaders and there were charges that pressure was brought upon the investigators to go slow and create a window for the accused to go scot-free.

Today, the opposition party MLAs protested in the state assembly, over clash between police and members of Kerala Students Union (KSU) during the protest by students demanding CBI inquiry into the case. As many as 10 KSU activists were reportedly injured in the said clash when their attempt to march, in protest, to the legislative assembly was thwarted by lathi-charging policemen. Five policemen were also injured in the scuffle.