Home LATEST SPORTS NEWS “…wanted to keep the baby inside”: Serena Williams admits she was ‘terrified’... 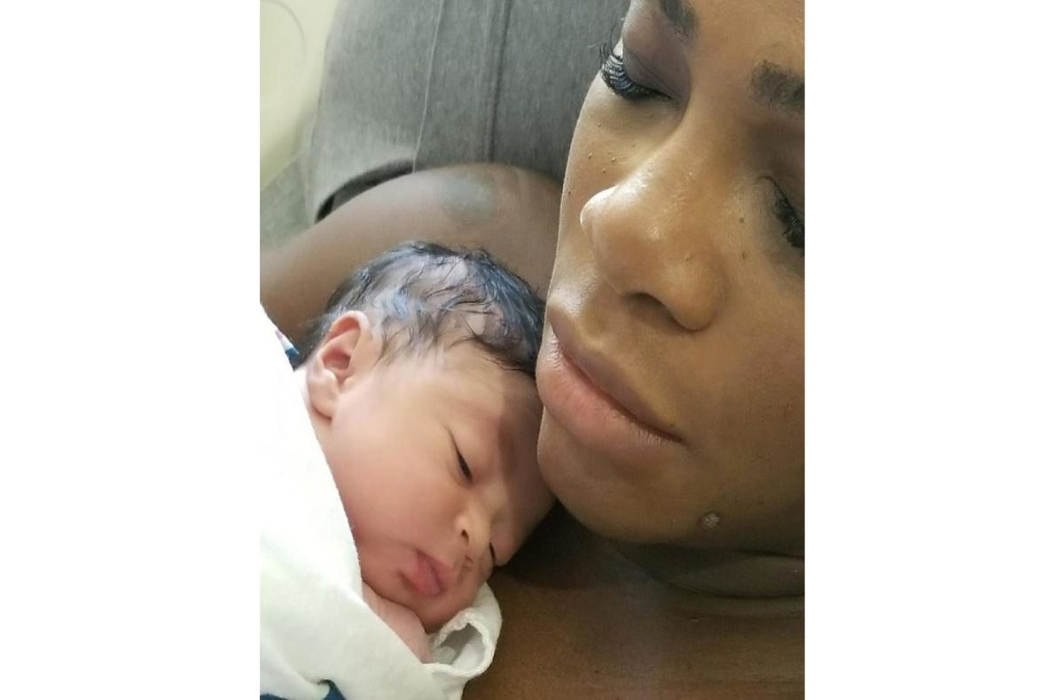 Serena Williams, the fearless and unstoppable tennis icon on Tuesday, September 24, admitted that she was frightened before she had her baby.

Speaking to the audience during an Advertising Week panel in New York, the sportswoman said,”I met with this company, ‘Mommy and Me’ — which I invested in a while ago — and they are really bringing help and information to moms after they [give] birth. You get so much information before [having a baby], I was overloaded by what to do — so much so that I was frightened when it came time to give birth. I was like, ‘You know what, I’m just not gonna do it.’

“I was late, I was at my dad’s house and I was killing time. I think I was one of the few people who wanted to keep the baby inside. I was so terrified, but one of the things that this particular company is doing is helping women,” she said.

She said, “One minute, everything’s going according to plan, and then I’m being wheeled off for surgery. I was terrified, and it was a whole new kind of fear.”

“I almost died after giving birth to my daughter, Olympia,” Williams wrote.

Also Read: ‘Rishabh Pant is different, he is world class… will back him to the hilt’: Coach Ravi Shastri

The athlete had to undergo an emergency caesarean section but experienced life-threatening complications, which resulted in surgery to prevent blood clots travelling to her lungs.

Williams was ordered to stay in bed for six weeks following the birth of her daughter.

Her husband, Alexis, said, “The C-section was low on our wish list because of her history with blood clots. Any surgery that Serena has is potentially life-threatening. But we decided, ‘Well, OK, for the safety of mom, for the safety of the baby, we have to proceed with a C-section.”

The difficult birth led to Serena suffering with postnatal depression.

She recalled, “I remember one day, I couldn’t find Olympia’s bottle and I got so upset I started crying … because I wanted to be perfect for her.”