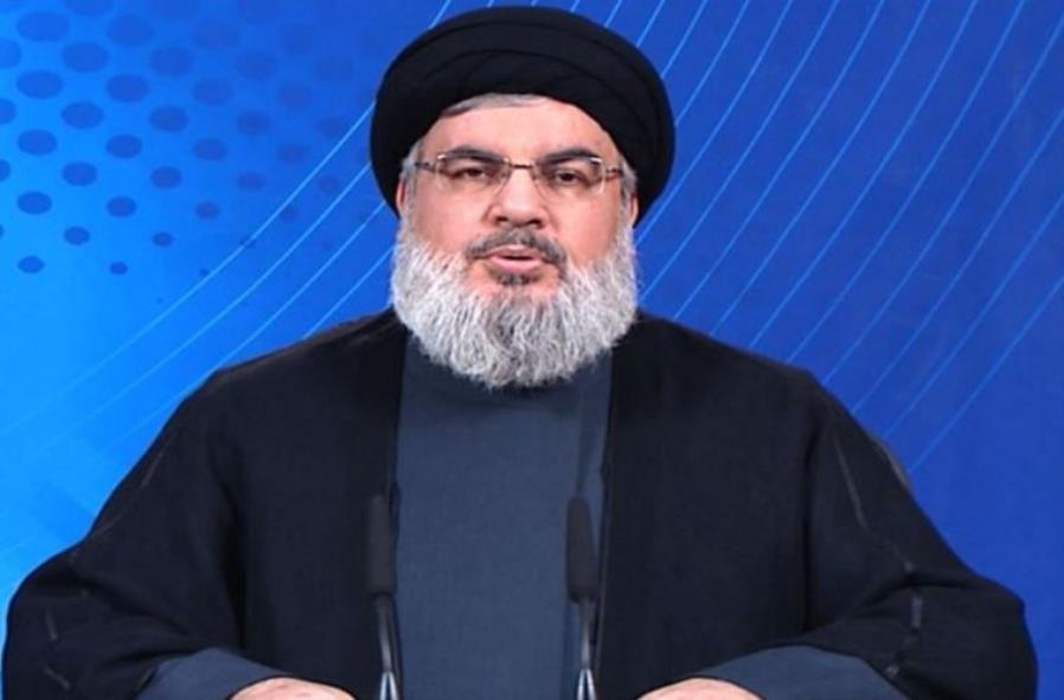 Hezbollah’s leader Hassan Nasrallah has declared that Lebanese Prime Minister Sa’ad Hariri is currently being detained in Saudi Arabia preventing his departure after his “forced” resignation. He has also alleged that US President Donald Trump must have known of the plans to force Hariri’s resignation.

Lebanon’s President Michel Aoun has not yet accepted the resignation saying he will wait until Hariri returns to Lebanon. Hariri holds dual citizenship: Saudi Arabia and Lebanon.

According to Hezbollah’s Al-Manar TV, Hassan Nasrallah stressed that Saad Hariri is detained in Saudi Arabia and cannot return to Lebanon and added that Riyadh regime has decided to impose a new PM on Lebanon belonging to Future Movement.

Nasrallah was addressing ceremony marking the commemoration of Arbaeen, the 40th day of Imam Hussein’s martyrdom and Hezbollah’s Martyr Day, on Friday. Hassan Nasrallah said that Saudi falsely thinks it can impose new PM on the country and the move is aimed to provoke internal clashes, political disputes and seditions in the country.

He further said, “All of a sudden, out of nowhere, Saudi Arabia called the prime minister on urgent matter without his aide or advisers, and was forced to tender his resignation, and to read the resignation statement written by them.”

Hezbollah leader expressed that “Sa’ad Hariri is our political opponent, but he is also our prime minister. We declare that the prime minister of Lebanon has not resigned.” Nasrallah also said “Lebanon had enjoyed unprecedented stability over the past year”, and appealed for national country.

Nasrallah alleged that Saudi Arabia was involved in “blunt, unprecedented interference” and it was preventing Hariri’s return to Lebanon which is why “we deem the resignation of Hariri illegal and invalid”.

Meanwhile, Saudi foreign Minister Adel Al-Jubeir has told US based CNBC on  Friday that his country would not allow Lebanon to “be the platform from which harm comes to Saudi Arabia.”

Accusing Hezbollah of hijacking the Lebanese system, the Saudi top diplomat said, “Lebanese people are innocent and have been dominated by Hezbollah and we need to find a way to help the Lebanese come out from under the thumb of Hezbollah.”

He also said, “Hezbollah has been an instrument used by Iran to dominate Lebanon, to interfere in Syria, with Hamas and Al Houthis in Yemen.” “Hezbollah continues to hold on to its militia although it should hand over its weapons,” he said, adding “there should be no weapons outside the scope of government institutions.”

Meanwhile US Secretary of State Rex Tillerson, without naming Iran, has expressed similar views as of his Saudi counterpart saying, “There is no legitimate place or role in Lebanon for any foreign forces, militias or armed elements other than the legitimate security forces of the Lebanese state.”

Sa’ad Hariri is part of the unity government which includes rival political factions such as those supported by Hezbollah.

Under the arrangement of accommodating all religious groups in the government, speaker must be a Shia Muslim elected for a four year term, President is required to be Maronite Christian while Prime Minister has to be a Sunni Muslim. The privileges of Speaker are unusually powerful. Currently Nabih Berri of Amal Party is holding this office.

Observers believe that the controversy surrounding Saudi Arabia’s interference in Lebanese affairs to counter widening Iranian influence in Israel’s immediate neighborhood seems to be sufficient reason of heightening tension in the region.