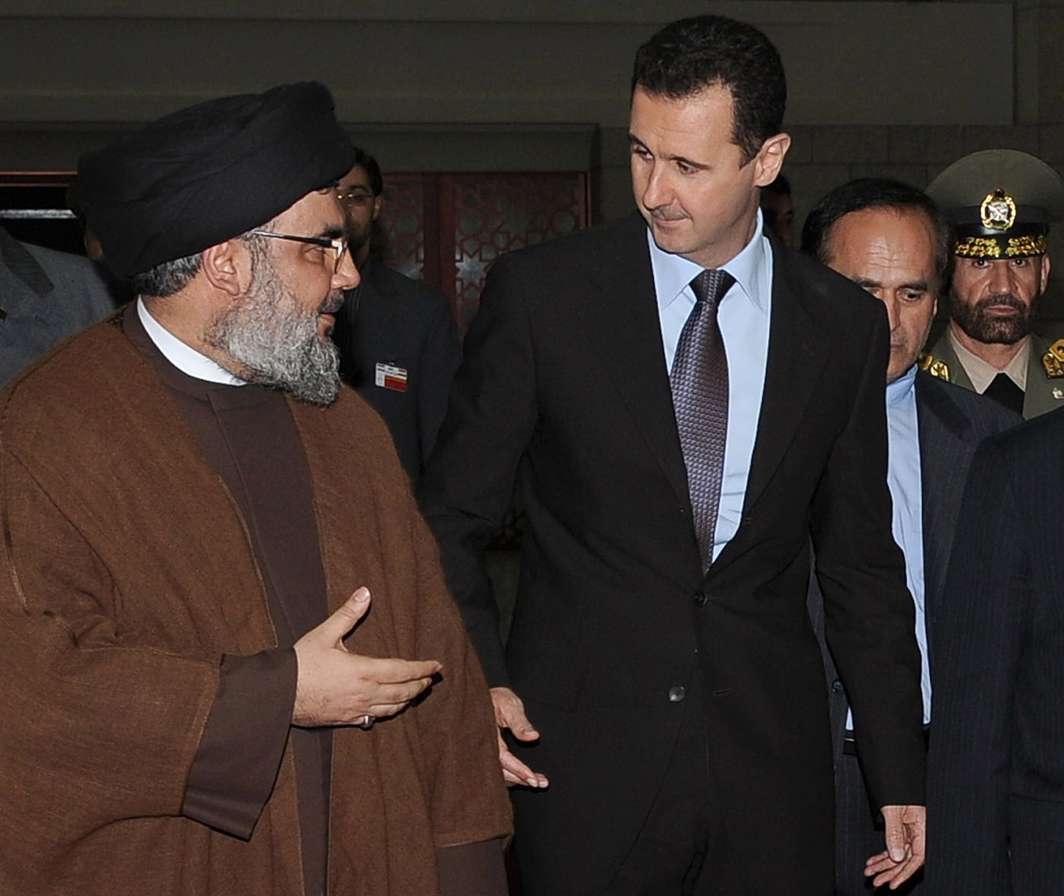 Having unprecedented losses in Syria and Iraq due to IS and other terror outfits, Lebanon and Syria have launched a coordinated offensive against the dreaded groups in their border areas on Saturday. The operation which began both sides of the frontier is supported by Hezbollah, engaged in fighting against the menace in several Syrian areas for last many years.

According to Al-Monitor, online news website having partners in several Middle Eastern countries, Lebanese army has announced start of an offensive against Islamic State (IS), locally known as Daesh close to the Syrian border in the east of the country, where jihadists have been operating for several years.

Brigadier General Qansowa, spokesman of the Lebanese army, while addressing a press conference on Saturday said that military operations would continue until Daesh terrorists were expelled from his country. He admitted that this was the “most difficult battle” so far waged by the Lebanese army.

Last month Hezbollah had launched an offensive to eliminate IS and other Syrian rebels linked to Al-Qaeda in these areas. A ceasefire was announced after six days of severe fighting which led to evacuation of 8000 refugees and jihadists. They were sent back to Syria in buses. Their transfer completed last Monday. The army operation launched on Saturday was aimed to remove IS fighters still operating in the area.

In a separate statement Hezbollah said that it had started a joint operation against terror groups with Syrian army inside Syrian territory. Earlier Lebanese army was making preparations for the assault with the help of Hezbollah.

Syrian official news agency SANA, has at mid-day local time on Saturday, claimed of major success in  recapturing  Jurod Qara and al-Jarajir in Western Qalamoun  after inflicting losses upon IS terrorists. This was made possible with the cooperation of Hezbollah.

The statement said, “Keeping our promise of wiping out terrorism which has been threatening our country, the Islamic Resistance (Hezbollah) alongside with the Syrian Arab Army, have kicked off ‘If You revert, We Shall Revert’ Operation to liberate Western Qalamoun barrens from ISIL terrorists.”

Jurud Arsal had been used as hideout by anti Bashar al-Assad militants and remained home to a number of refugees dislocated during the six year war. Hassan Nasrallah, the chief of Hezbollah had recently said IS holds 296 square kms on both sides of the border of which approximately 140 square kms are in eastern Lebanon.

Meanwhile, in an image building exercise, Bashar al-Assad government has organized an International Trade Fair near Damascus airport. The 10 day event with participation of 43 countries was inaugurated by Prime Minister Imad Khamis on Thursday. According to him the event was being organized after a gap of six years during which the Syrians have offered their “blood and souls for the sake of homeland.”

“As the Syrian army, in cooperation with its allies, continues to achieve victories on the ground and restores more territories, the Syrian government is working hard to rerun production wheel and boost its capabilities and investments to alleviate the suffering of Syrian citizens as a result to the terrorist war and economic blockade,” said Khamis.”

He added that the main objectives of states, which conspired against Syria and the unjust unilateral economic sanctions, were to undermine the Syrian state, destroy its institutions, infrastructure and production facilities, and loot its natural resources.

There has been great deal of coordination between Iraqi and Syrian government in their fight against IS. Recently the terrorists fleeing from Mosul were caught or killed on Syrian border. Iran has been instrumental in anti-IS war in both the countries.