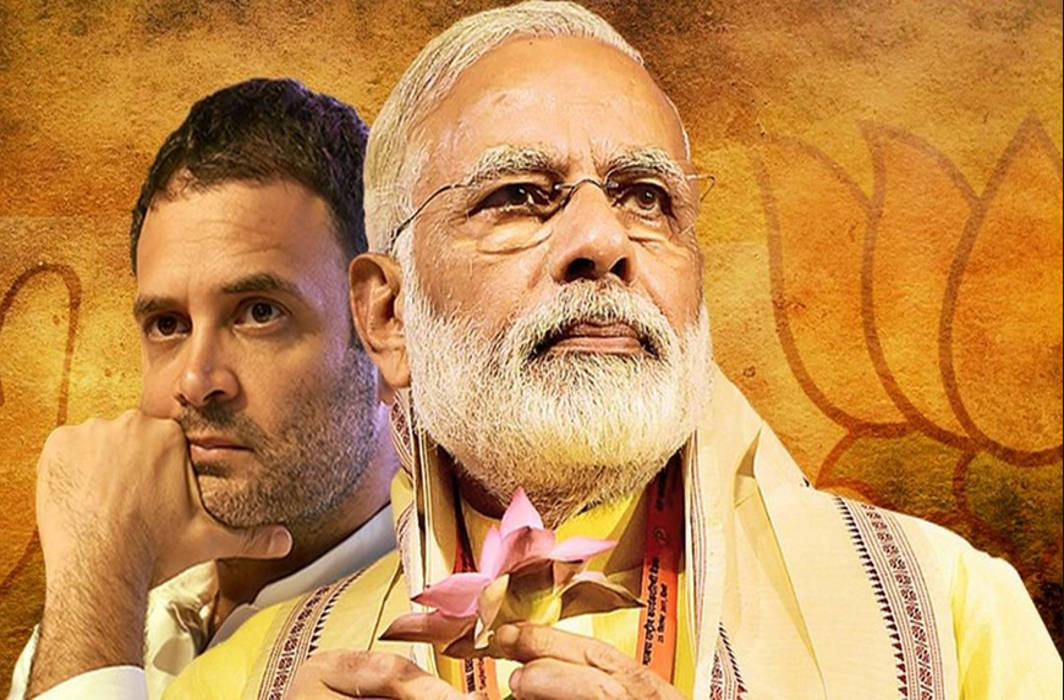 Two years after demonetization and its aftermath, the move and its fallout continue to be among the core issues in public and political discourse. While Narendra Modi government has extended a number of ‘innovative’ justifications for the step, the Prime Minister and Congress president Rahul Gandhi engaged in a war of words of sorts, raising the issue in their respective rallies during their election campaigns.

While addressing a rally in Chattisgarh, PM Modi claimed not a single person had any issue with the demonetization but “only a family” was facing problems.

The Prime Minister also claimed the Congress was “worried” that he took away all the money its “minions and friends” had stashed under their beds and in sacks in one stroke.

“Something rankles them (Congress) in such a way that they are still not able to sleep…No one sitting here is crying. But only a family is crying,” Modi told the gathering at Ambikapur.

He said his government’s fight against corruption would go on and those who had plundered public money “will have to return what they looted”.

Modi said his government was investing the money recovered post-demonetisation on carrying out public works and funding welfare schemes.

Speaking at a rally in adjoining Madhya Pradesh, which goes to the polls on November 28, Gandhi launched a broadside against the prime minister over note-ban and accused him of “robbing” the hard-earned money of the poor and giving it to rich men.

After the note ban exercise, which had rendered 86 per cent of the total currency in circulation invalid, Modi made honest and hardworking citizens stand in queues outside banks, he said, addressing the rally in Sagar district.

“He (Modi) allowed the rich like Nirav Modi, Mehul Choksi, Vijay Mallya (all accused of financial frauds) to flee the country with your money and made you stand in queues outside banks. Time will prove how Modi had robbed you and gave your money to a few rich,” he claimed.

“These days, Modi’s speeches don’t have any mention of (eradicating) corruption, a tall promise that he had made before coming to power,” Gandhi charged.