Home Latest india news We acted with restraint, did nothing wrong: Khattar on Dera violence in... 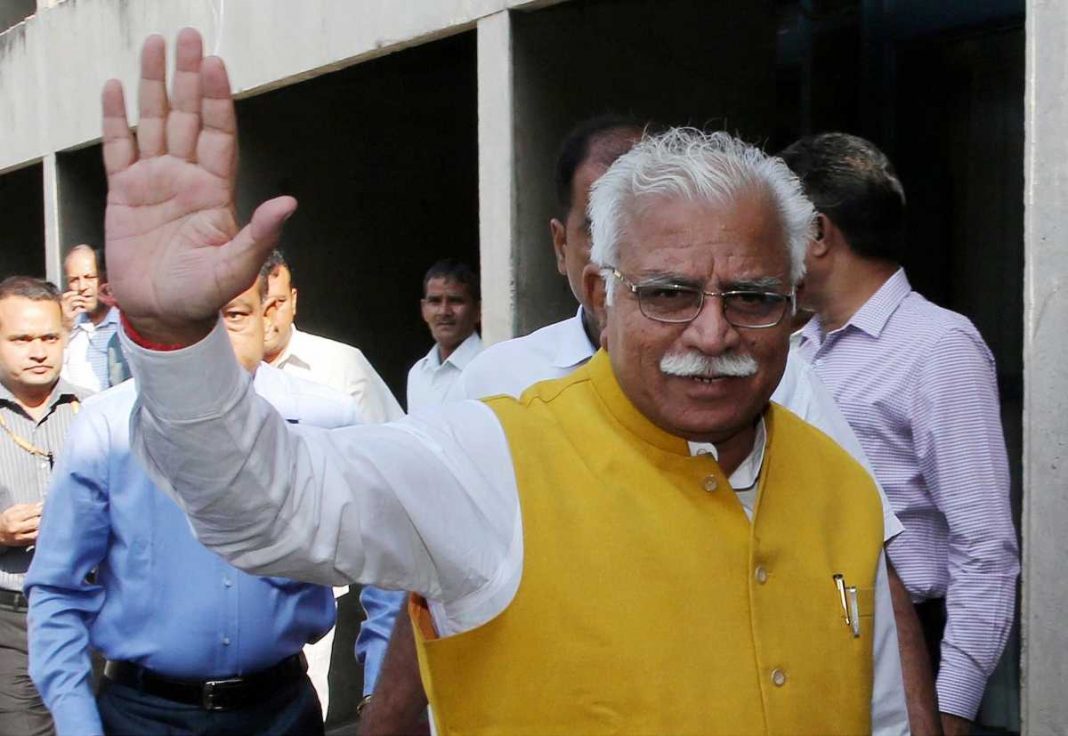 Amid calls for his resignation and severe reprimands from the Punjab and Haryana High Court over his government’s abject failure in controlling the violence by Dera Sacha Sauda followers last week and it “complete collusion” with the rioters, a brazen Haryana chief minister Manohar Lal Khattar said that those seeking his ouster can keep doing so because his government did nothing wrong.

Khattar, who was on New Delhi on Wednesday, to meet BJP national president Amit Shah rejected the calls for his resignation in the wake of the Dera Sacha Sauda violence, saying his government reacted befittingly to the situation.

“We acted with restraint to execute the court’s orders and we succeeded in achieving our objective,” Khattar told reporters after meeting Shah. 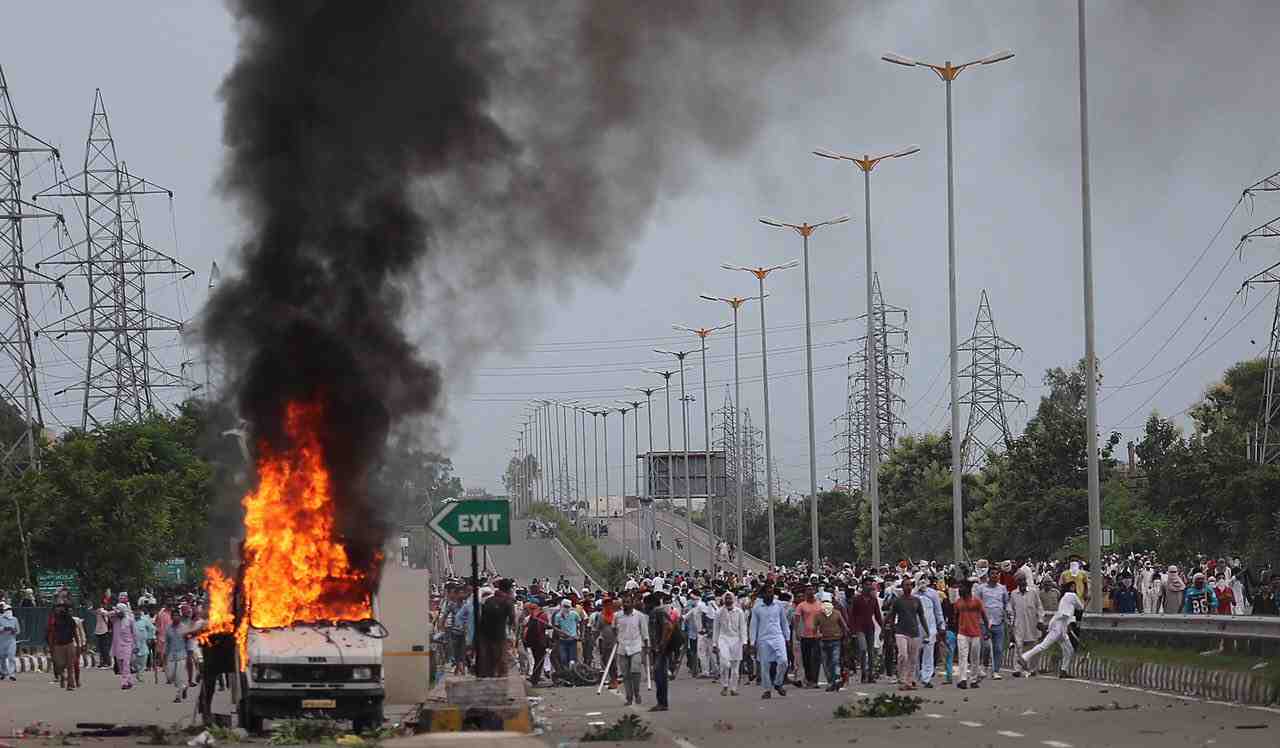 With his party standing firmly behind him despite the obvious lapses of his government that allowed rioters to unleash violence across Haryana minutes after Dera chief Gurmeet Ram Rahim Singh was convicted by a CBI special court in Panchkula on Friday for raping two of his followers back in 2002, Khattar remained defiant on the question of his resignation.

“Jo maangta hai, vo maangta rahe. Humne apna kaam acchi tarah kiya tha (Whoever is asking for my resignation, can keep doing so. We did our work well),” Khattar said. “We are satisfied with our actions. Whatever we did was right. Now there is peace in Haryana,” he insisted.

Khattar submitted a report to Shah on the violence that erupted on August 25 after rapist godman Gurmeet Ram Rahim Singh was convicted. The violence that had spread to neighbouring states of Punjab, Delhi and Rajasthan had claimed 38 lives – all in Khattar’s state – while property worth crores of rupees was burnt down by the arsonists in these states.

The Punjab and Haryana High Court had come down heavily not just on Khattar and his government, which it said was in “complete collusion” with Dera followers for its “own political gains” but the judges had even reprimanded Prime Minister Narendra Modi – telling the Centre’s law officer that Modi is “Prime Minister of India and not just the BJP”.