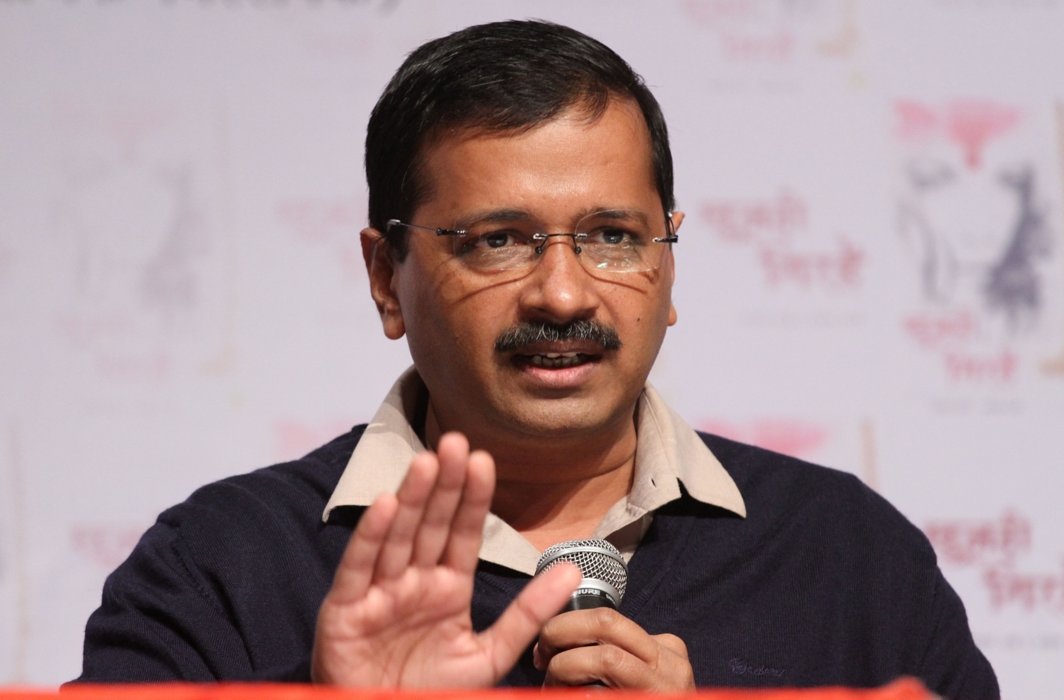 Arvind Kejriwal was sworn-in as the Delhi CM for the third consecutive time last week.

“It was a good meeting, held in a cordial atmosphere. We held discussions on various issues. We agreed that the Central govt and Delhi govt need to work together for the development of Delhi. We will work together,” Kejriwal tweeted after the meeting.

Met Hon’ble Home Minister Sh Amit Shah ji. Had a very good and fruitful meeting. Discussed several issues related to Delhi. Both of us agreed that we will work together for development of Delhi

This was Kejriwal’s first meeting Amit Shah after his Aam Aadmi Party swept assembly elections in the national capital, winning 62 of 70 assembly seats.

Arvind Kejriwal and his six ministers  took oath at a mega ceremony at Ramlila Maidan on February 16, outside Delhi’s iconic Red Fort, which was attended by thousands of people.

Kejriwal had invited Prime Minister Modi, the newly elected MLAs and the seven New Delhi MPs to his swearing-in ceremony. However, it was not attended by any of the BJP leaders.

The Prime Minister, who was in his parliamentary constituency Varanasi on the day of the swearing-in ceremony, congratulated the three-time Delhi Chief Minister on Twitter.

Thank you for the warm wishes sir. I wish you could come today, but I understand you were busy. We must now work together towards making Delhi a city of pride for all Indians https://t.co/hHFvH8cLCJ