Home Gadgets Deepfakes: How to detect them and dangers during elections
Gadgets 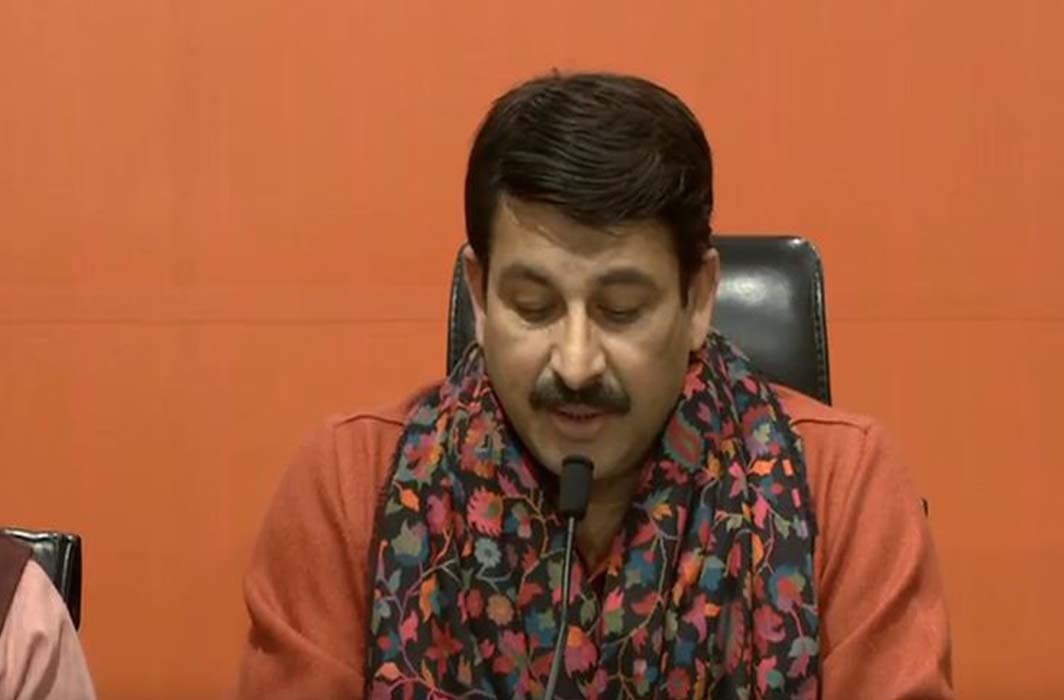 In the recently concluded Delhi elections, two videos of Bharatiya Janata Party (BJP) leader Manoj Tiwari, in Haryanvi dialect and English, were circulated widely which were later found out to be deepfakes.

Now that, deepfakes have entered the Indian election sphere, let’s find out the dangers of these content.

Deepfakes are manipulated media that are produced using artificial intelligence and fabricating audio-visual content to make it appear to be real. It uses the AI technology called deep learning to create content which is usually deceiving.

How to spot Deepfakes?

It is getting tougher to spot deepfakes as the technology improves. Earlier, the faces used in a deepfake did not blink, but it was soon rectified by the producers.

While deepfakes are highly deceiving they have become extremely difficult to spot with the advancement of AI technology. However, the AI technology can also be used to detect deepfakes with organisations and universities funding research for the same.

Adobe has partnered with University of California, Berkeley researchers to train AI to recognize facial manipulation.

Facebook has banned deepfake videos that are likely to mislead viewers in the run-up to the 2020 US election.

What are the dangers of Deepfakes?

One of the biggest dangers is to make people believe that something is real even when it is not. They can be used to attribute a fake quote or comment to a targeted individual or leader in lead up to elections which can affect voting patterns if not detected.

Since its introduction in 2017, most deepfake videos are pornographic and non-consensual.

Apart from Manoj Tiwari’s videos during the Delhi elections, the technology was used in Gabon, where a video of President Ali Bongo led to a coup d’état, which was later crushed.

In UK, a deepfake was circulated showing British Prime Minister Boris Johnson and Labour leader Jeremy Corbyn endorsing each other.

Deepfakes can undermine democracy by creating fictional speeches and comments by leaders. The US Presidential elections are in great danger of being influenced by such content, so are any other democratic elections in the world.

The consumers to such videos will have to be cautious as India gears up for Assembly elections in Bihar and West Bengal.