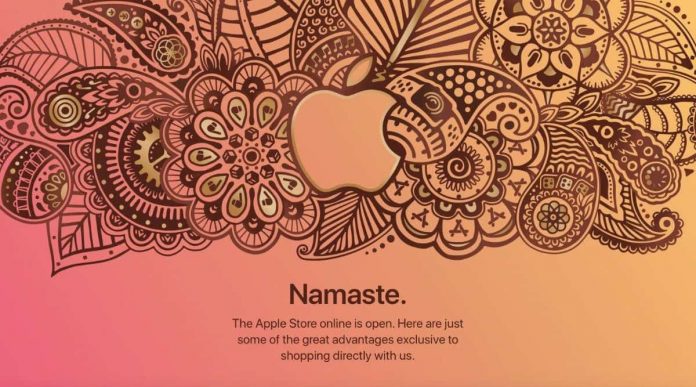 Apple will likely reveal its next generation iPhones in its upcoming virtual event on Tuesday, October 13. Apple is expected to announce four models of the iPhone 12 series including a 6.7-inch iPhone 12 Pro Max. The event will take place on October 13, at 10.30pm. Users can watch the livestreaming of the event on Apple’s website using a Mac, iPhone, PC and iPad. The event will also be live on Apple TV.

Apple’s new iPhones will not be the only big announcement in the virtual event but the company will also introduce several other devices such as Apple TV streaming box, AirPods Studio, AirTags, and a smaller HomePod smart speaker in next week event.

Apple is also expected to announce a new Apple TV streaming box on October 13 in the event. A recent report claims that the TV may have 4K HDR video playback. With an upgraded remote, the TV will operate on a better processor. Apple is also looking forward to developing gaming options in Apple TV.

Moving from video to audio, Apple is set to release a brand-new entry into the AirPods line. It will be the Apple’s entry into headphones market which is currently dominated by Sony and Bose. It’s being said that AirPods will include noise cancellation and a neck detection sensor which would tell whether the pods are on the head or resting on your neck.

Apple will probably announce the mini version of HomePod. The original HomePod is a great sounding speaker, but too expensive so that the Apple needs a lower-cost speaker to compete with Amazon and Google.

This device resembled with a small rubber disks and an aluminum panel with a big Apple logo on the back of it. This could be able to keep safe the items like keys, wallets or backpacks. The idea behind ‘AirTags’ is to locate such items using your iPhone.