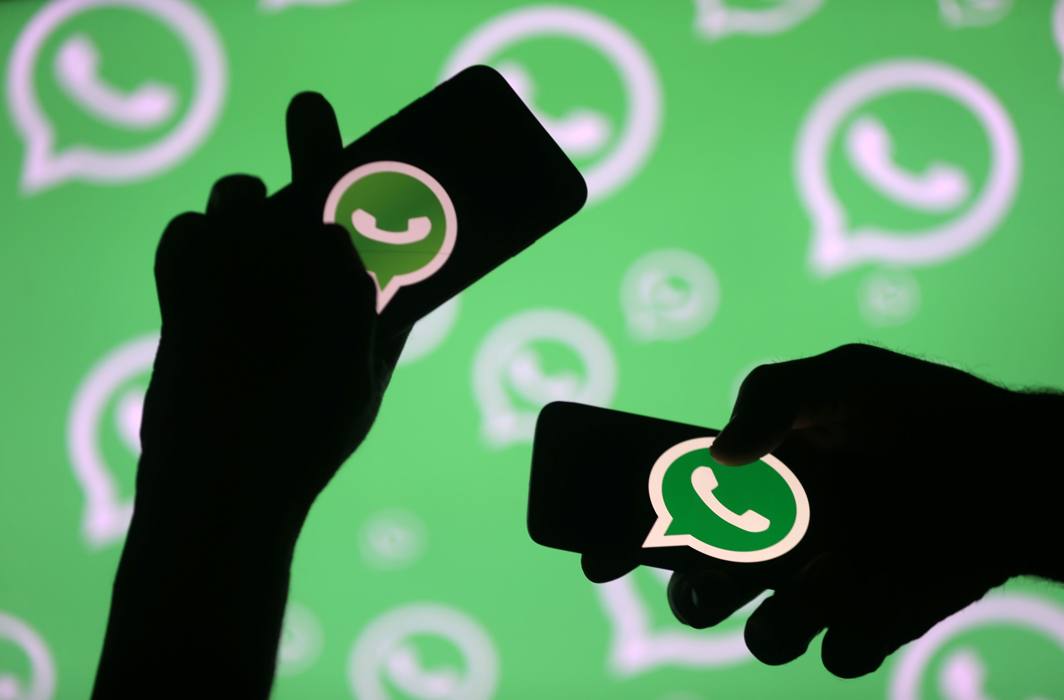 In its update reminder notification, WhatsApp has said it is not changing the privacy of user’s personal conversations. It said the new update would make it easier for the people who want to use  WhatsApp for businesses purpose. The messaging app has also reassured in the reminder that WhatsApp cannot read the private conversations of users because they are end-to-end encrypted. And they would remain that way even after the new update.

The new privacy policy of WhatsApp was supposed to be out on February 8. But due to some misconception and confusion regarding the user’s privacy, WhatsApp delayed the launch of its update.

Read Also : Mithun Chakraborty debuts as BJP leader with new slogan, I am cobra, my one bite is enough

Later, WhatsApp issued a statement where it said the chats on WhatsApp are end-to-end encrypted and no one can read the conversation except the receiver and sender. The Facebook-owned messaging app took the help of various ways to educate people about the new privacy.

Earlier, WhatsApp had used the Status feature on the app to educate people about the new privacy policy. The company has come up with a new campaign to let people know what they mean when they say that the policies are going to change.