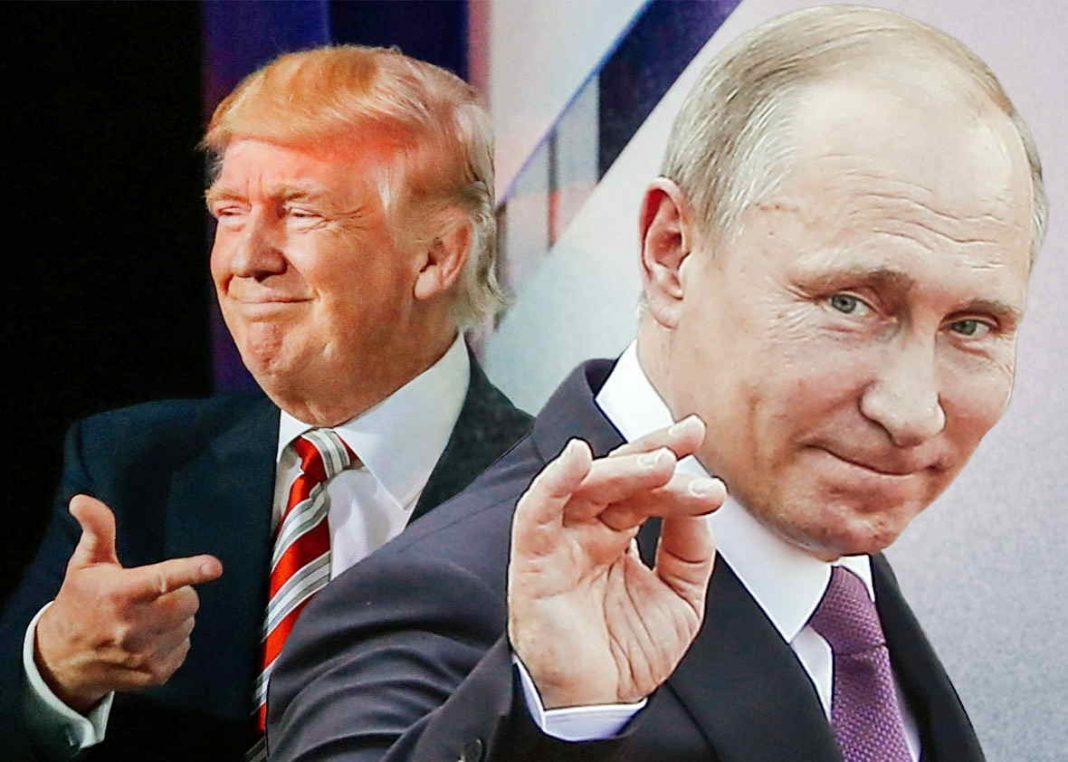 It is White House once again. President Donald Trump and his Russian counterpart Vladimir Putin held another undisclosed meeting at G-20 Summit dinner in Hamburg, Germany.  This was announced by a senior administration official on Wednesday. The Summit was held on July 7 and 8.

Donald Trump administration has been facing investigation on suspected relations between his campaign managers and Kremlin. His son Donald Trump Jr. and son- in- law Jared Kushner have recently admitted of meeting a Russian attorney who promised information on Hillary Clinton, the rival candidate to occupy White House.  Former NSA James Comey, who was in White House for a very short time, has given his under oath statement saying Trump wanted him not continue investigation on Russian.

According to the administration official, at some point during the meal, Trump left his own seat to occupy a chair next to Putin. Trump approached alone, without any aide, while Putin was attended only by his official interpreter.

White House was forced to release statement after media produced reports about the undisclosed meeting. The statement said, “there was no ‘second meeting’ between President Trump and President Putin, just a brief conversation at the end of a dinner. The insinuation that the White House has tried to ‘hide’ a second meeting,” it said, “is false, malicious and absurd.”

It further said that “All the leaders” circulated around the room throughout the dinner, and “President Trump spoke with many leaders,” the statement said. “As the dinner was concluding, Trump spoke with Putin “briefly” with Putin, who was seated next to first lady Melania Trump.

The dinner conversation was first reported by Ian Bremmer, President of the New York based Eurasia Group, in a news letter to group clients. Bremmer said the meeting began “halfway” into the meal and lasted “roughly an hour.”

The reporters covering White House noted that his and Putin’s motorcades were among the last to leave the event, departing within minutes of each other just before midnight.

The Fake News is becoming more and more dishonest! Even a dinner arranged for top 20 leaders in Germany is made to look sinister!

Fake News story of secret dinner with Putin is "sick." All G 20 leaders, and spouses, were invited by the Chancellor of Germany. Press knew!